A tourist attraction in Carlow has reopened.

The Brownshill Dolmen is a popular stop-off for locals and visitors alike but had been closed to both since last November while access works took place. 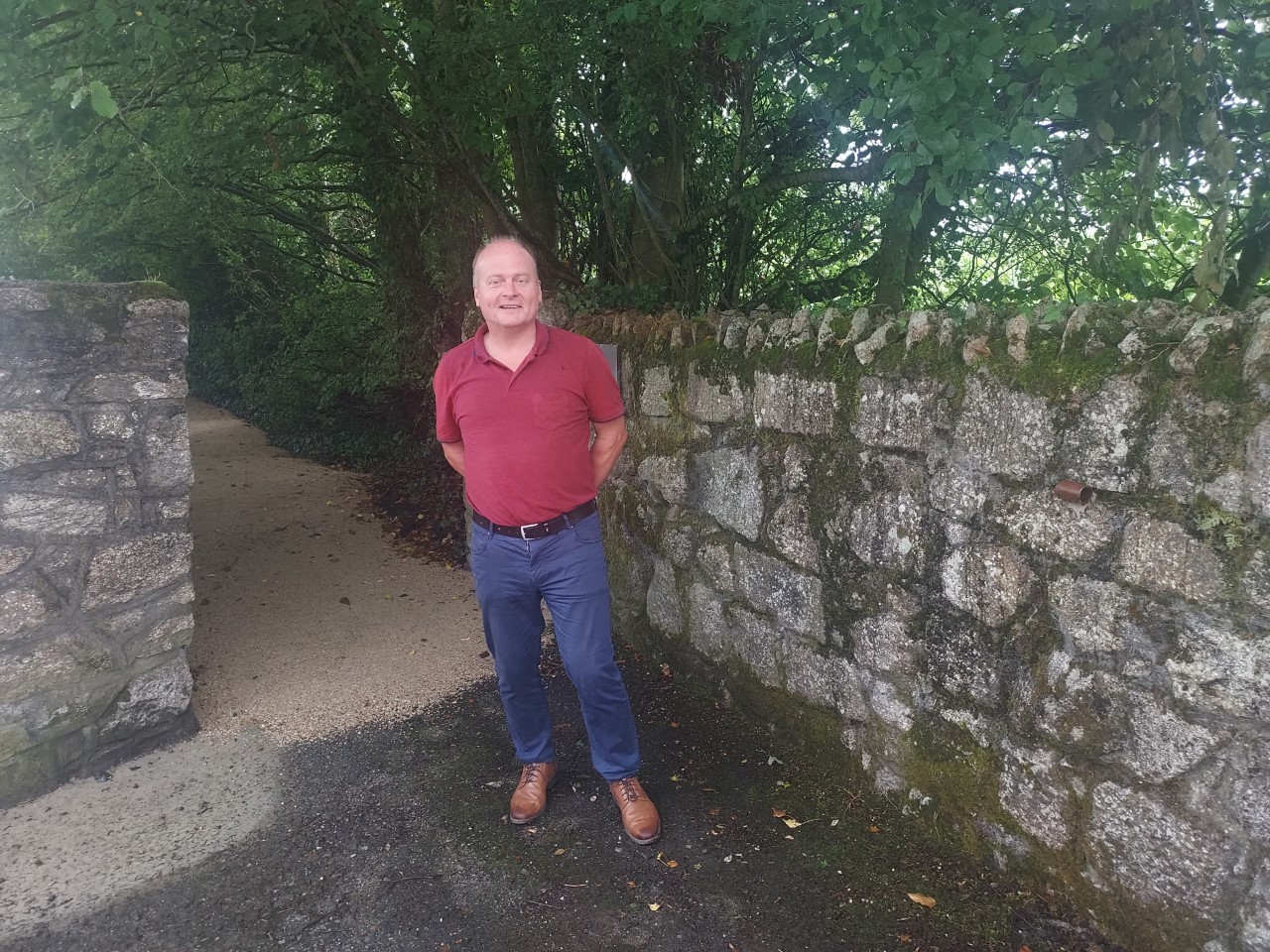 Cllr Fergal Browne called for it to reopen multiple times and within minutes of the gates opening last evening, he was onto KCLR’s The Way It Is with Sue Nunn. 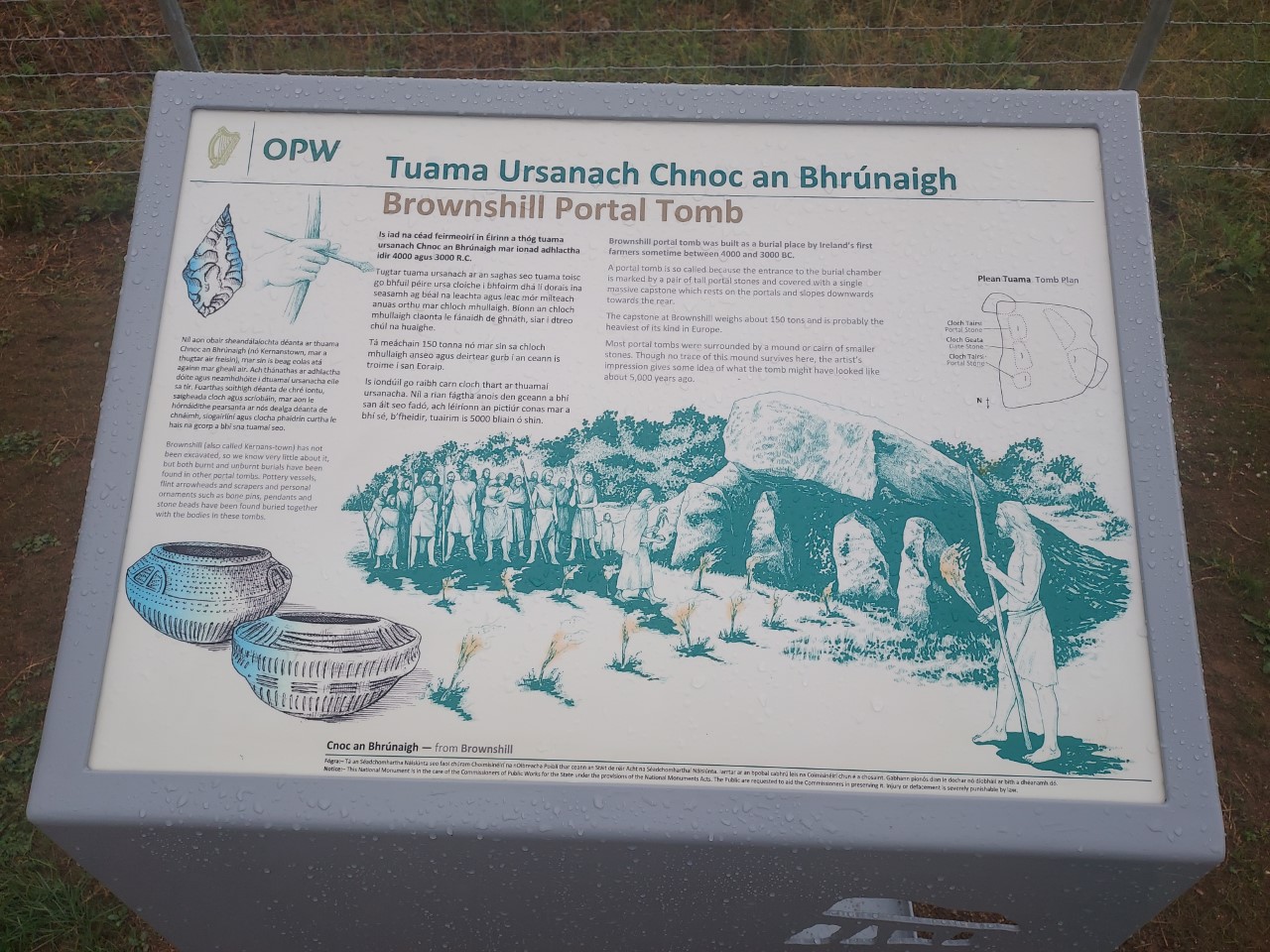 He says “It’s great news this bank holiday weekend we can go back and visit …  in fairness the OPW have a great job done in enhancing the visitor experience, they’ve new pathways up to it and they have a new area around the dolmen itself that before was very restricted and hopefully, it’s the beginning of a new chapter for the whole dolmen area”. 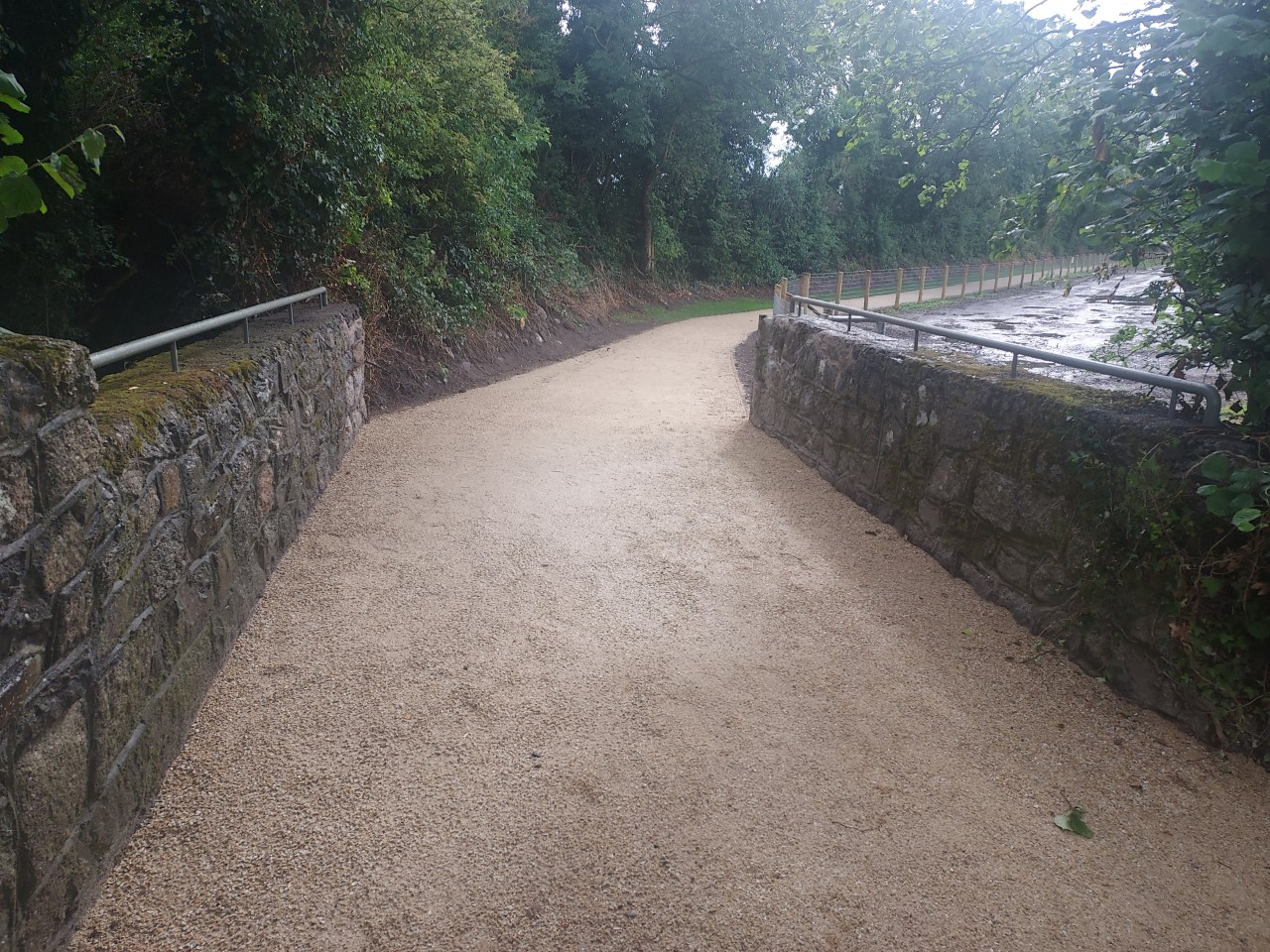 Cllr Browne adds “The work they’ve done really shows it off because before the paths were quite narrow up to and even the area around the dolmen was really narrow you can really take in the size of the capstone now by the extra space they’ve created”. 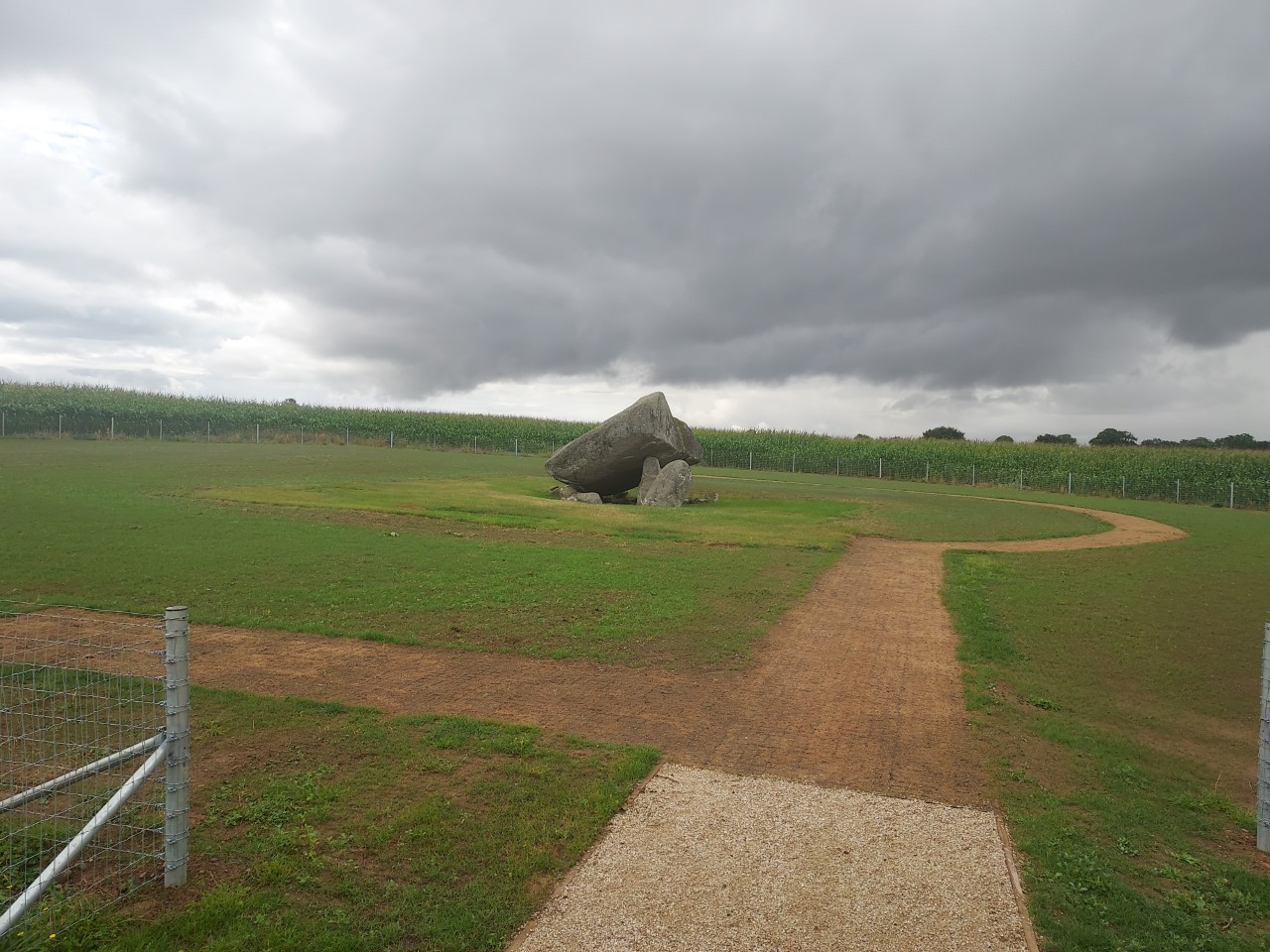