If you were in the Callan area earlier this week & noticed suspicious activity then gardai want to hear from you.

It’s after a burglary took place at the golf club just outside the town over Tuesday night into Wednesday morning during which greenkeeping machinery was taken in the incident, including those featured in the photos. 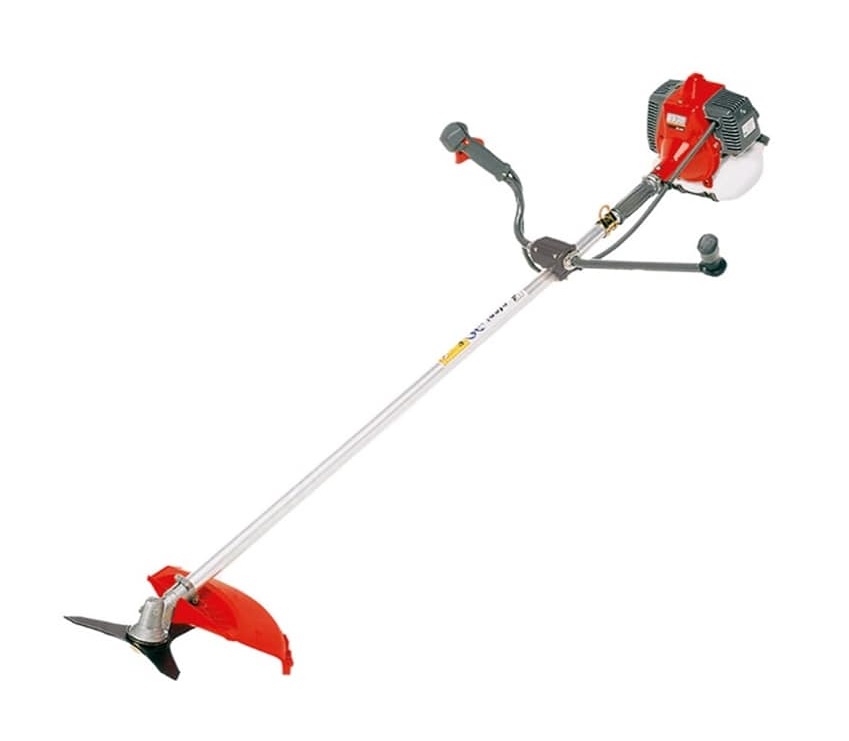 Anybody with information should contact Kilkenny Garda Station on 056 777 5000.

Meanwhile, in a separate incident, Gardai in Thomastown are also investigating the theft of tools.

These ones (as depicted in the photos) went missing from stables in Wallslough between the 4th and 11th of January.

You may be offered or became aware of these items for sale – if so contact Kilkenny Garda Station on 0567775000.