€200,000 is being invested in a Carlow company by Enterprise Ireland.

Those behind HaloCare have previously worked with the supporting organisation and say they’re delighted to be in a position to see that relationship continue with this new venture. 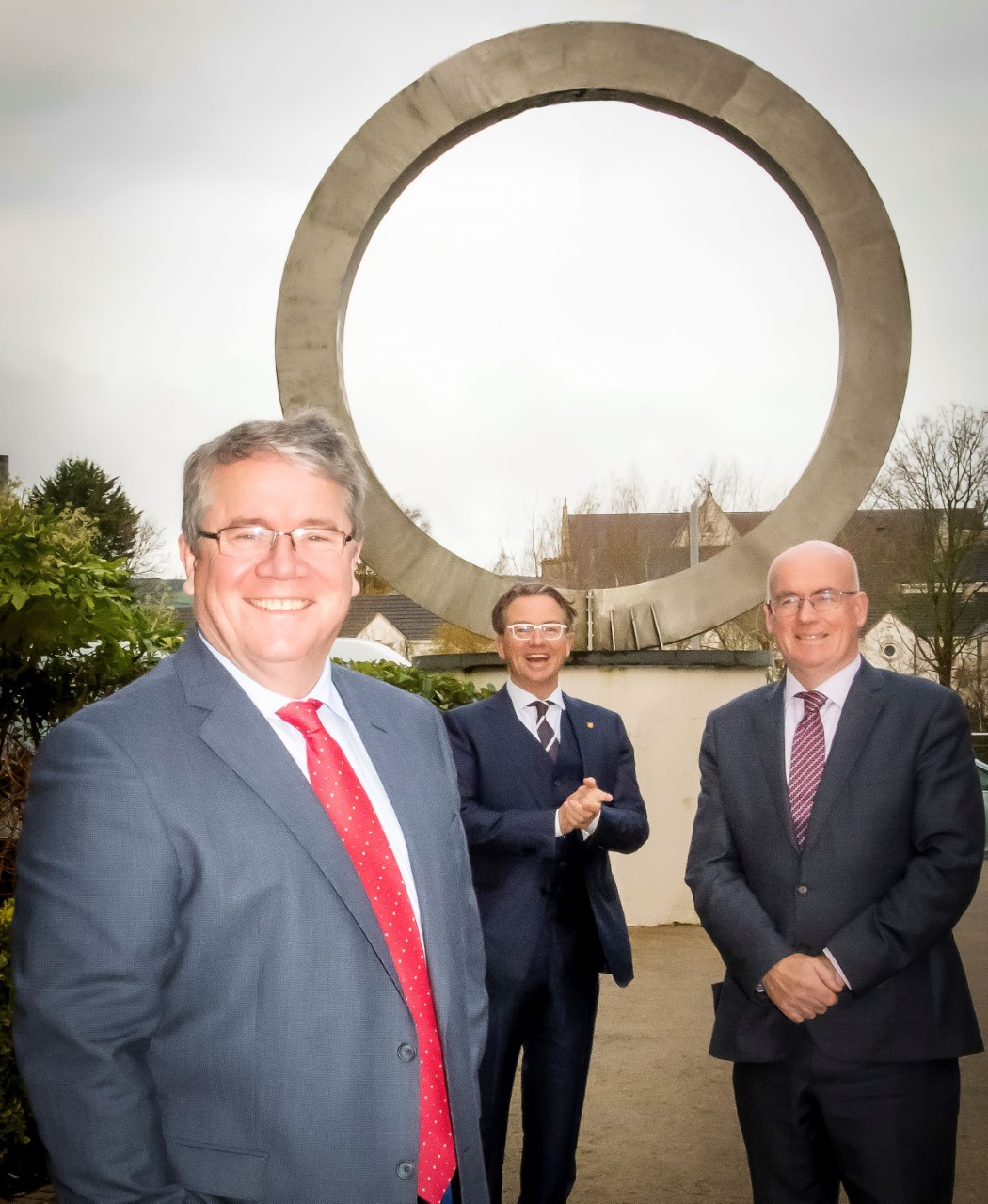 Listen back to what he had to say to KCLR News’ Edwina Grace: