History, heritage and stories of a group of farmers from one Kilkenny townsland have been captured by a locally based fine artist.

For the past year Cork-born Rachel Burke’s been working on the engagement project with a number of individuals in her adopted home of Threecastles after she was awarded funding to create greater community access to the arts. 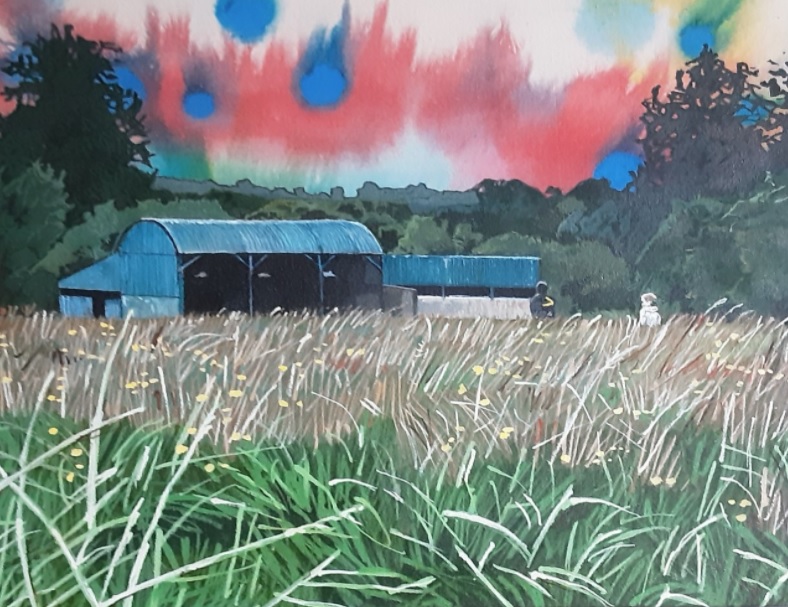 The project recognises the importance of those who maintain the land and pass down traditions from generation to generation.

Funded by Creative Ireland and Kilkenny County Council, it’s been done in collaboration with the farmers who decided on how they wanted to be represented in the paintings. 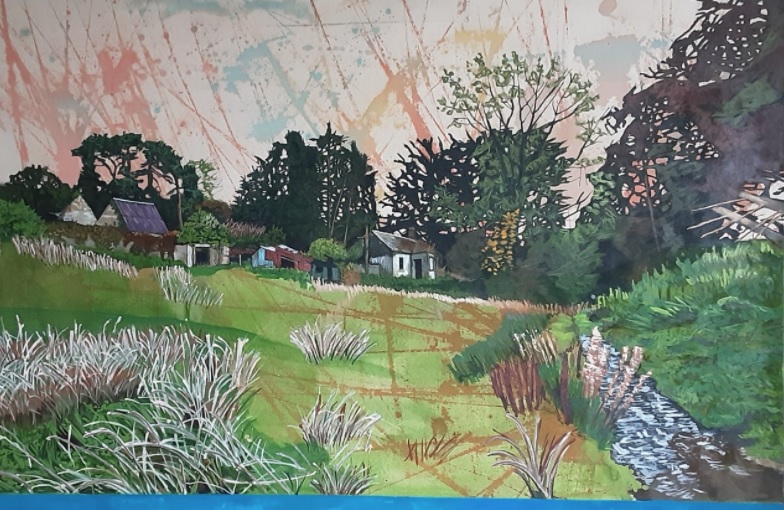 The result is 26 acrylic inks on canvas, depicting farms and home places from the area, which were then reproduced in a custodians artbook, the proceeds of which will be returned to the community 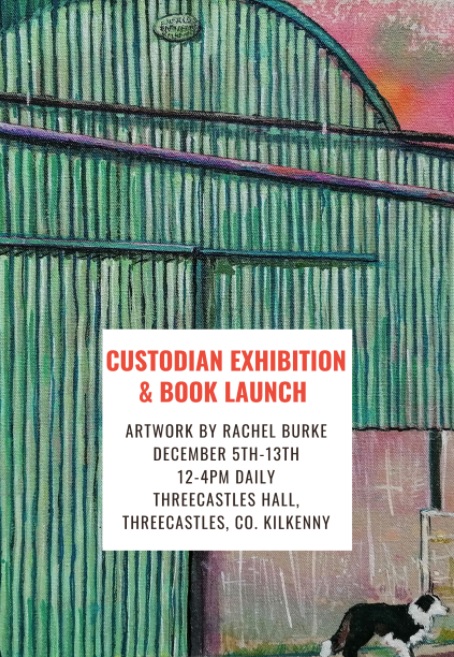 Its launch coincides with an exhibition which runs from 12noon to 4pm daily to Sunday, 13th December at Threecastles Community Hall. 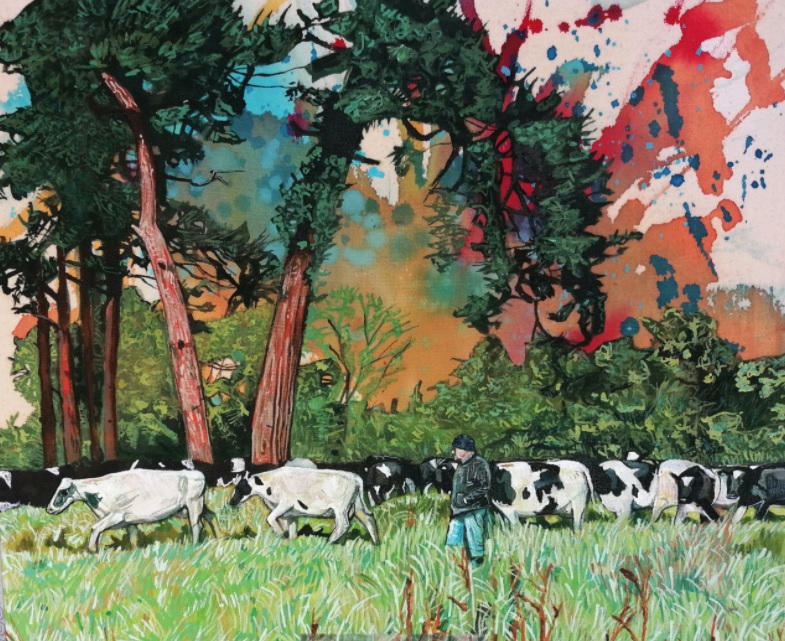