Kilkenny Lions Club say the response this year to their Spirit of Christmas Appeal has been overwhelming.

The final on-air auction drew to a close on KCLR breakfast this morning and the vast majority of items were marked sold.

It’s all part of their overall Christmas appeal which raises thousands of euro for the benefit of around 650 local families.

President Eddie Holohan says they are hugely grateful to all who donate; “The supporters, the people who provide us with the auction items, the commercial businesses life of the city and county and into County Carlow continues year-in, year-out, and I think we’re up about 14 items on last year and then, of course, the bidders, we’d be nothing without them and they have been superb”.

Meanwhile, you can still support the group’s appeal with other associated events set to roll out, including this one organised by Kilkenny Mayor Andrew McGuinness: 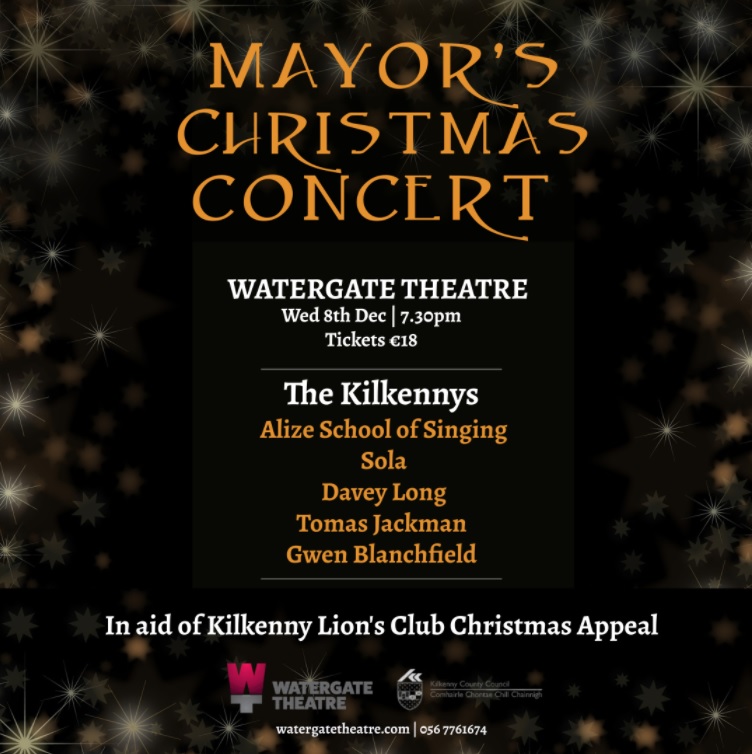