The day has finally arrived for two local Olympians in Tokyo.

Carlow’s Sam Watson got the Irish off to a start in the early hours of this morning in the eventing dressage, placing 11th in the early stage of the competition (more here).

Fellow county man Marcus Lawler will compete in the early hours of next Tuesday morning.

Chair of Carlow County Council, Fintan Phelan, had this message for the duo:

Kilkenny city harrier Cliodhna Manning is set to make her way to the track for midday today as part of the squad for the 4 by 400 metre mixed relay team.

In honour of that, Kilkenny Castle was lit up green last night to mark the occasion while many have been sending best wishes to her: 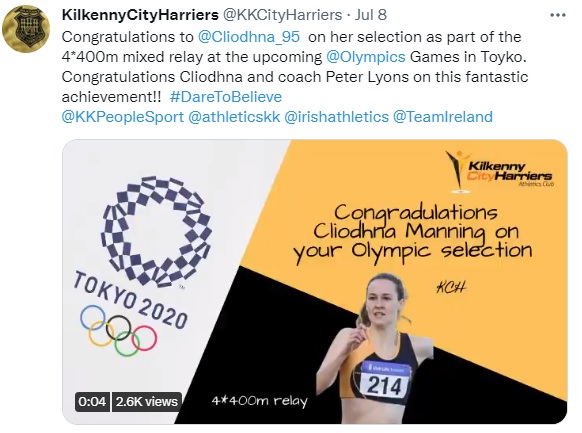 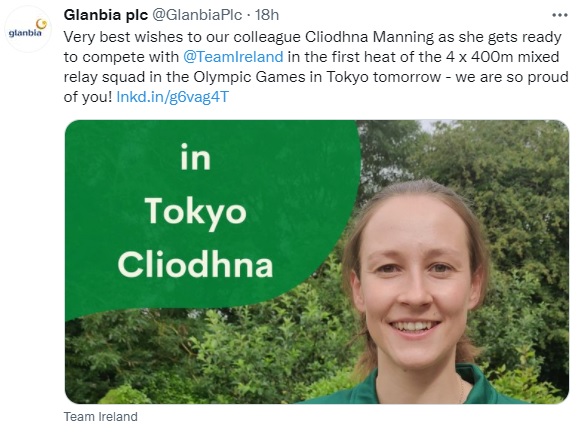 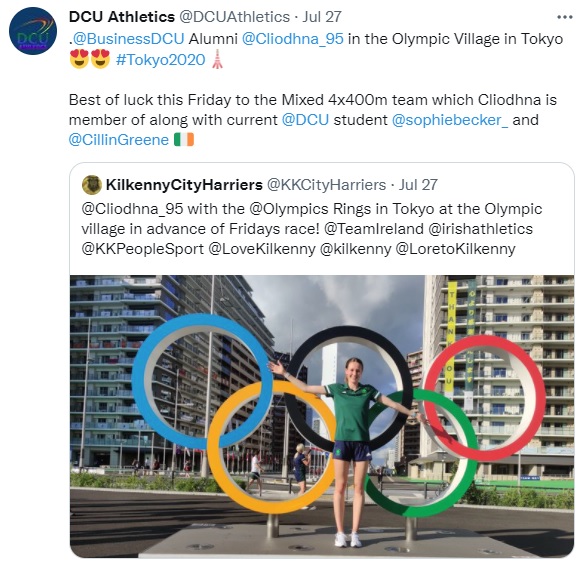 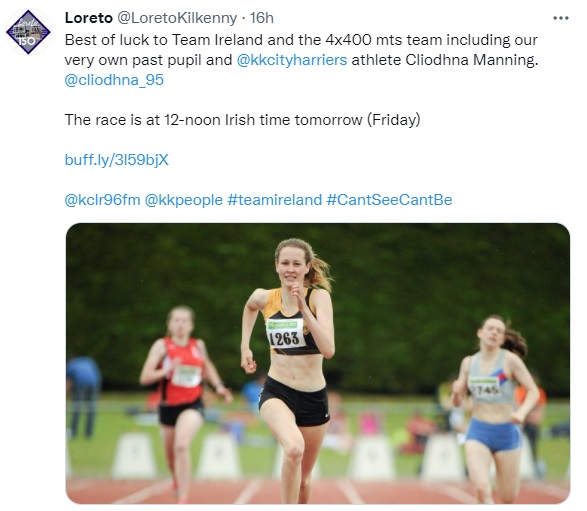 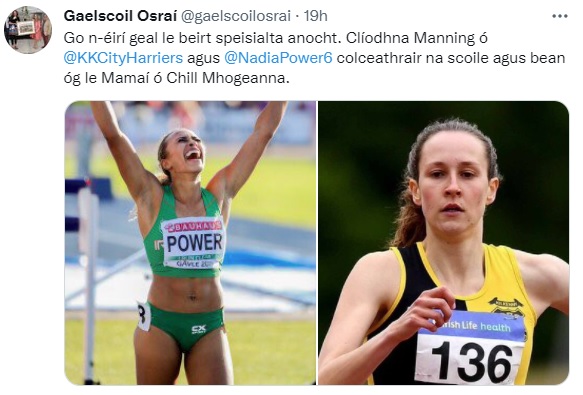