Kilkenny continues its Age Friendly commitment and, in doing so, ensures accessibility for all.

MacDonagh train station is the first of its kind to undergo the World Health Organisation’s four-stage process to be recognised as Age Friendly and was awarded its Charter yesterday by Age Friendly Ireland. 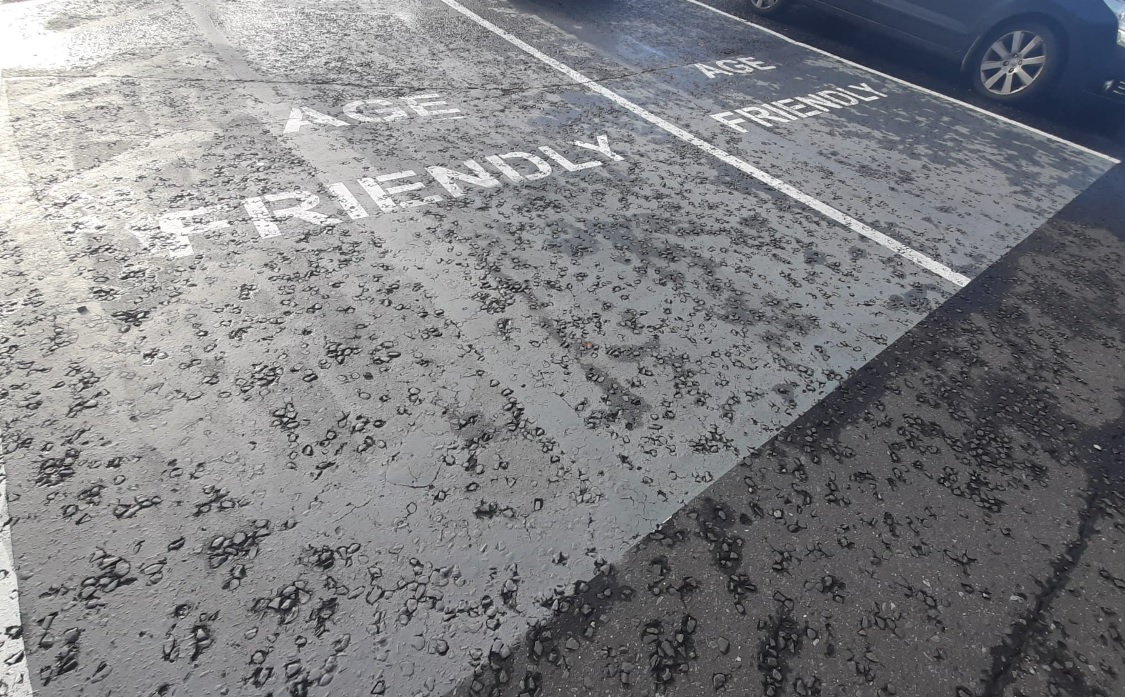 It follows the recognition for MacDonagh Junction Shopping Centre, St Luke’s General Hospital and Kilkenny city while Callan and Thomastown are being developed as Age Friendly towns.

Chair of Kilkenny County Council, Cllr Pat Fitzpatrick says the local authority’s commitment is embedded in the Kilkenny County Development Plan; “It is the policy of the Council to promote Universal Design and Lifetime Housing in accordance with best practice. The planning framework stipulates that all new private residential developments on zoned lands in excess of 20 residential units provide for a minimum of 10% units that can be converted to Universal Design Standards developed by the Centre for Excellence in Universal Design at the National Disability Authority.” 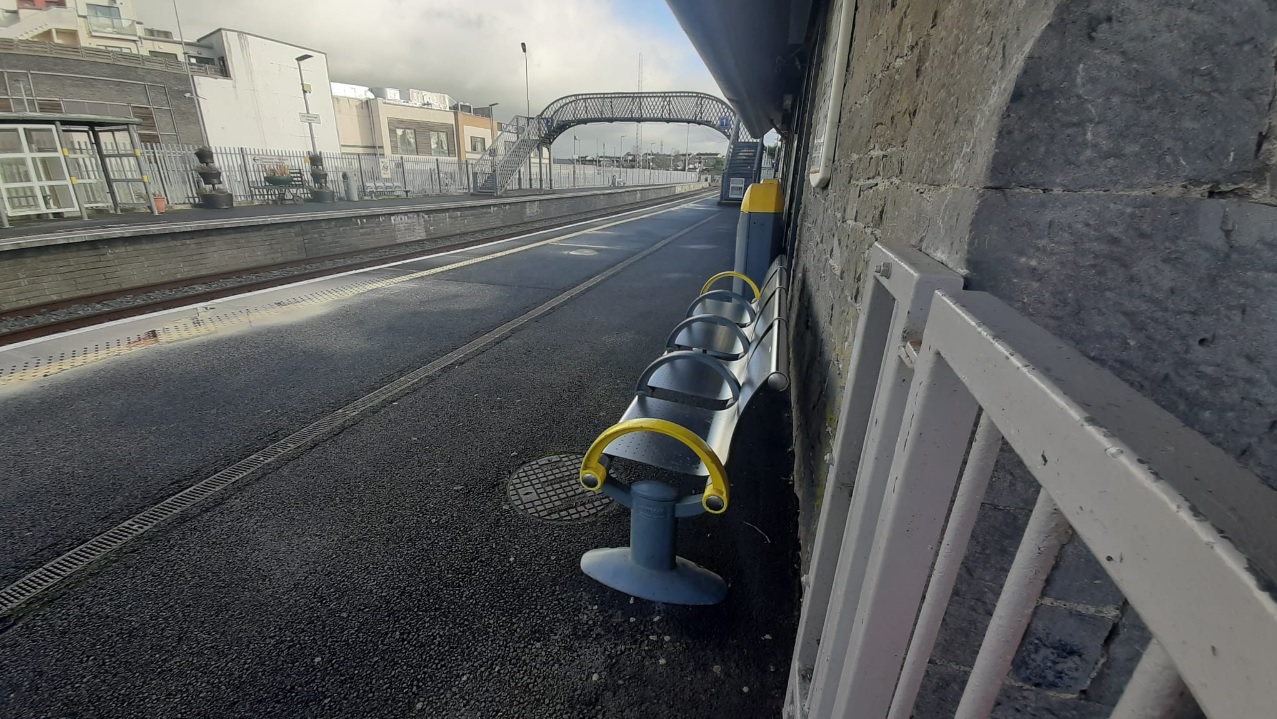 Provisions include seating with armrests for those who might need a little help sitting into/getting out of a seat, with warmer, neutral colours for the interior of the building (better for those with dementia), tactile paving and better signage for the visually impaired, specific parking spots, improved spaces for those with mobility issues and a pedestrian crossing. 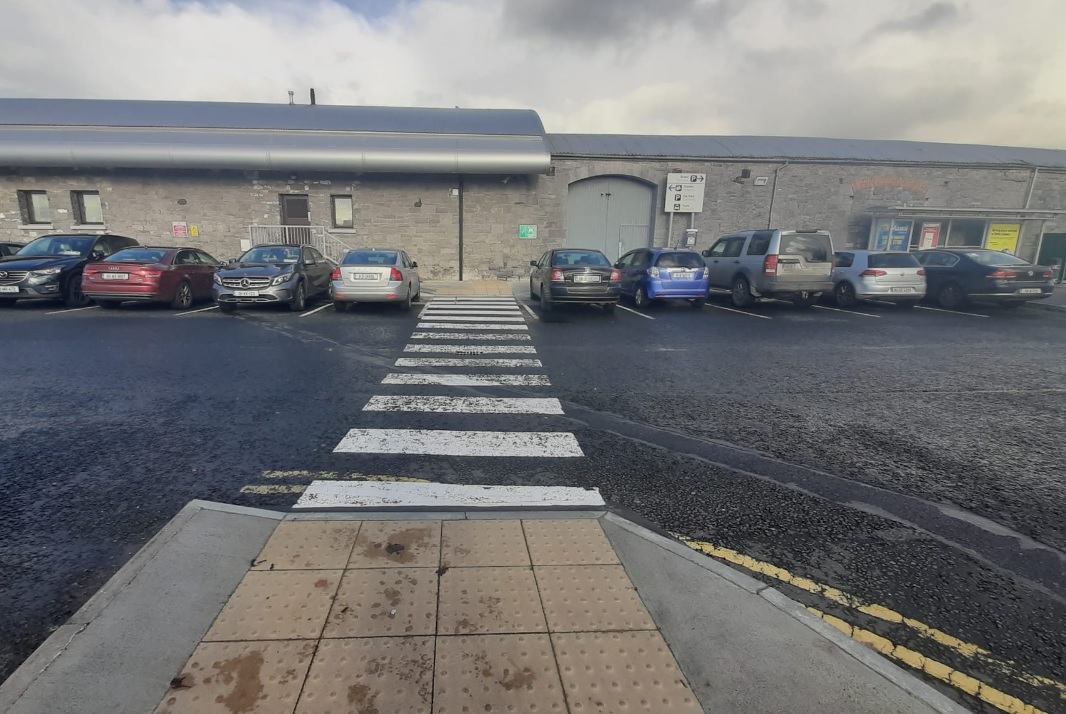 The list of tweaks came from a walkability audit which involved a variety of people giving their feedback on how they found navigating the building and its surroundings. 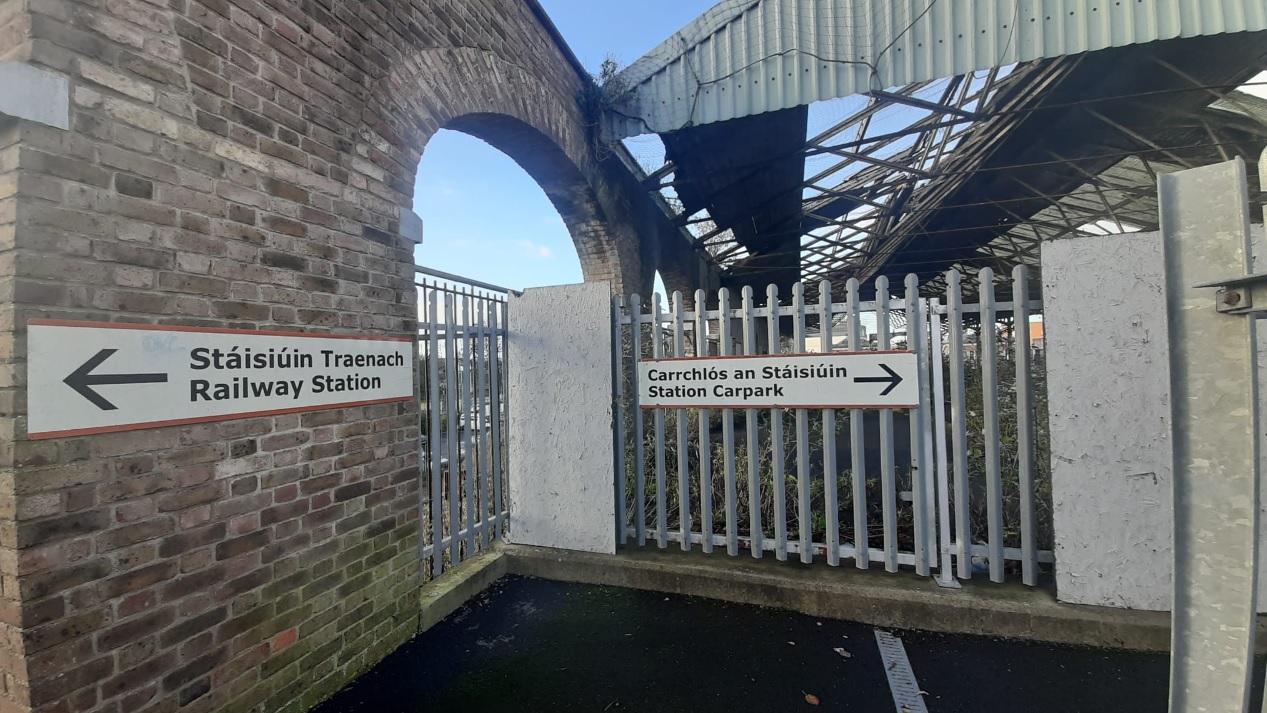 The improvements also include the long-awaited link between the train station and MacDonagh Junction Shopping Centre which moves between The Drum youth centre and the carpark of the railway line and includes the options of steps and ramp.

Attendees had the opportunity to check it out for themselves on Monday morning before moving onto County Hall for a special ceremony.

KCLR News’ Edwina Grace was there and spoke to some of those involved – hear that in full here: