Ukrainians celebrating their Independence Day locally have been warned to be on the alert for interference from pro-Russia agitators.

Today (Wednesday, 24th August) not only marks the country’s freedom from Soviet rule but also six months since the current invasion began.

Festivities have been banned in the Ukrainian capital – Alina Frolova, the country’s deputy defence minister, says they have to be realistic about the threats facing them.

Ukrainian Action – a non-profit organisation registered in Ireland – posted a message on their official Telegram channel imploring supporters not to engage in conversations or disputes with anyone who is trying to provoke them. 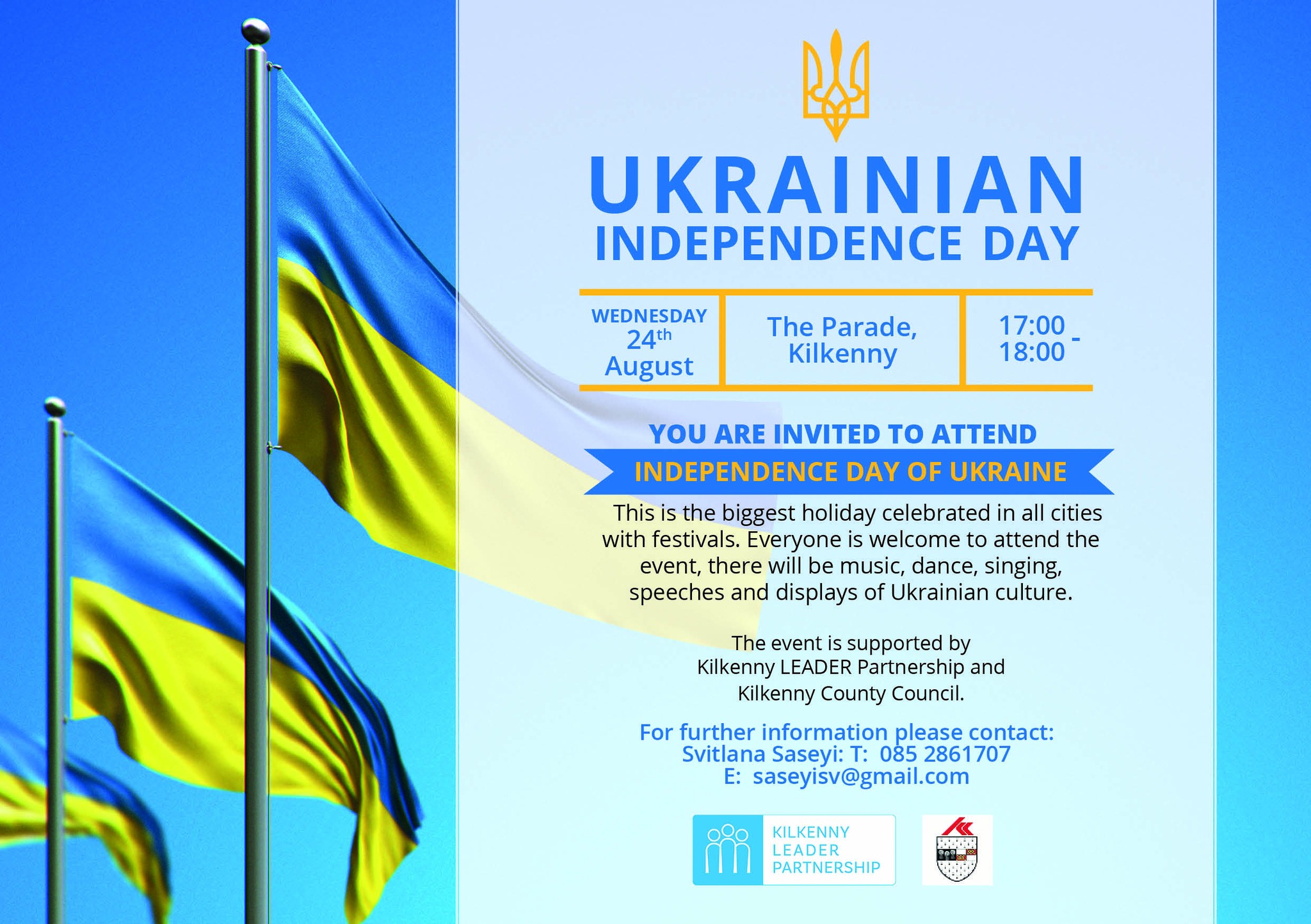 An event is being held in Kilkenny from five o’clock this evening, there’s also a March from outside the GPO in Dublin later.

But organisers are warning people taking part to be on the lookout for suspicious or hostile behaviour.

KCLR’s Tetiana Kushchyk says the date’s important to Ukrainians, now more than ever – hear her conversation with our Sue Nunn on last evening’s The Way It Is here:

Meanwhile, we recently spoke to some locally based Ukrainians – hear them here