A draft masterplan is being finalised for the site of the old St Canice’s Hospital in Kilkenny.

A public consultation process was carried out in July last year and all the submissions from locals on what they would like to happen on the campus on the Dublin Road are being considered.

Kilkenny County Council and the HSE say that the draft will be available for public display in the coming months and will be formally adopted after the consultation process is completed. 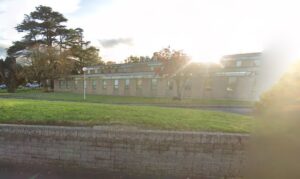 Local TD John McGuinness says the 50-acre site and how its developed is very important for Kilkenny:

Meanwhile the local Dáil Deputy says he anticipates there will be Government funding to help transform the site: