The sun may not be shining as strongly as it did last weekend, but Carlow and Kilkenny continue to bask in yellow hues.

Sunflowers have sprung up, their dancing faces bringing with them lots of cheer.

It’s quite fitting to see them locally now, as they’re one of three flowers being used in the winner bouquets at the Tokyo Olympics which are underway! (More on that here).

In Carlow, they’ve bloomed most strikingly at Swan’s Farm (heading out of the town on the R448 take the first right after the Merck Sharp & Dohme roundabout).

For the next month or so there you’re invited to enjoy a 1km walk through their rays, take some photos and even pick some to bring home.

It’s a family venture and Keith Swan told KCLR  that they decided to try something different as they usually grow arable crops.  The plant also helps improve the soil and boost insect population.

Entry fee is €5 per person. 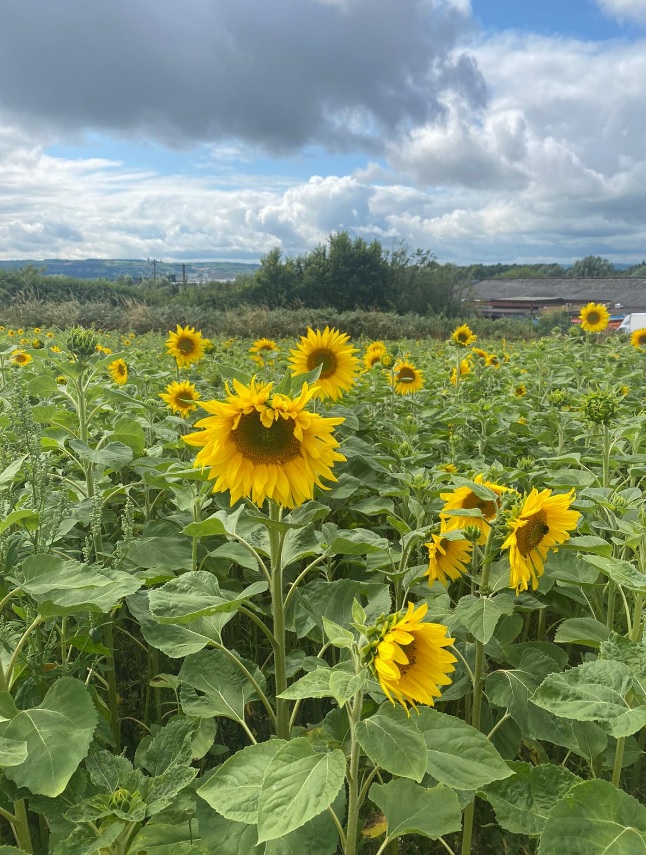 While organisers of the Kilkenny Sunflower Field have pushed out their opening date to mid-August.

Callan will host the spectacle and you’ll be able to stop by, pick a few for free, with donations accepted for Taxi Watch.

Founder Derek Devoy’s previously explained the inspiration behind the idea on The Way It Is – listen back to that here: