Callan’s residents & visitors will have to get used to a new traffic flow through its town centre. 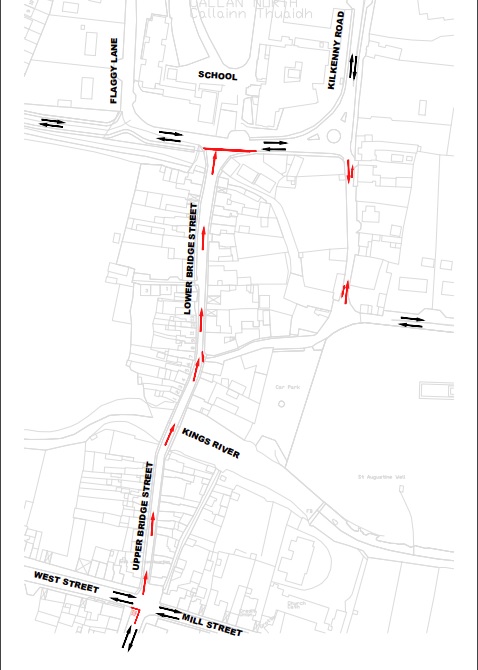 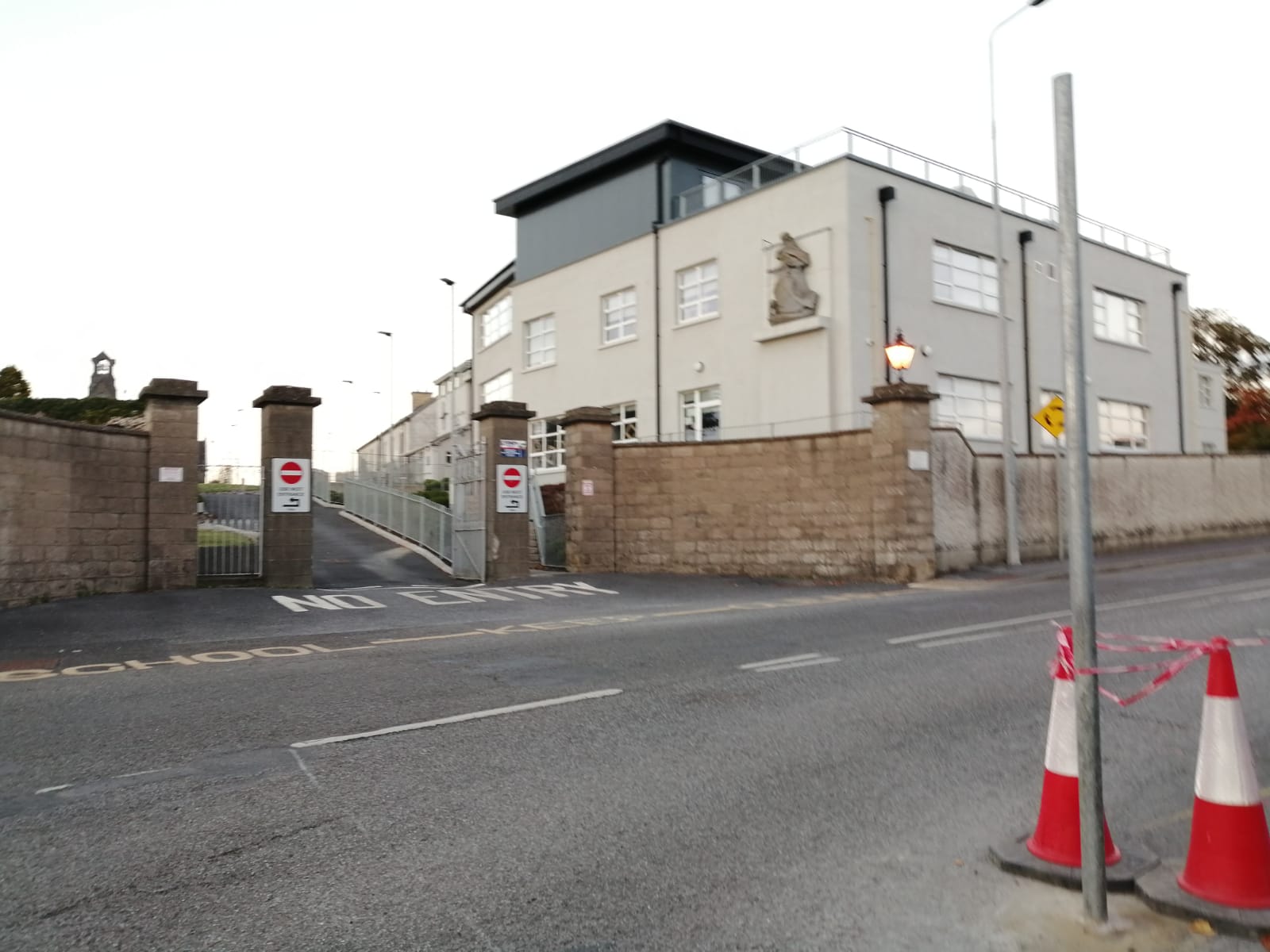 Seamus Kavanagh is Senior Engineer with Kilkenny County Council’s Road’s Department and he’s been explaining why they choose that direction telling KCLR News “We had a good look at it and the reason we went from town out was because when they go out onto the bypass it’s left turns then kinda back into town so there was no crossing of the N76 which is a busy road as we all know, so it made it safer for people, while if we went the opposite way every movement that someone made going back out of town they’d have to turn right across the main road, across traffic, we felt it was much safer.” 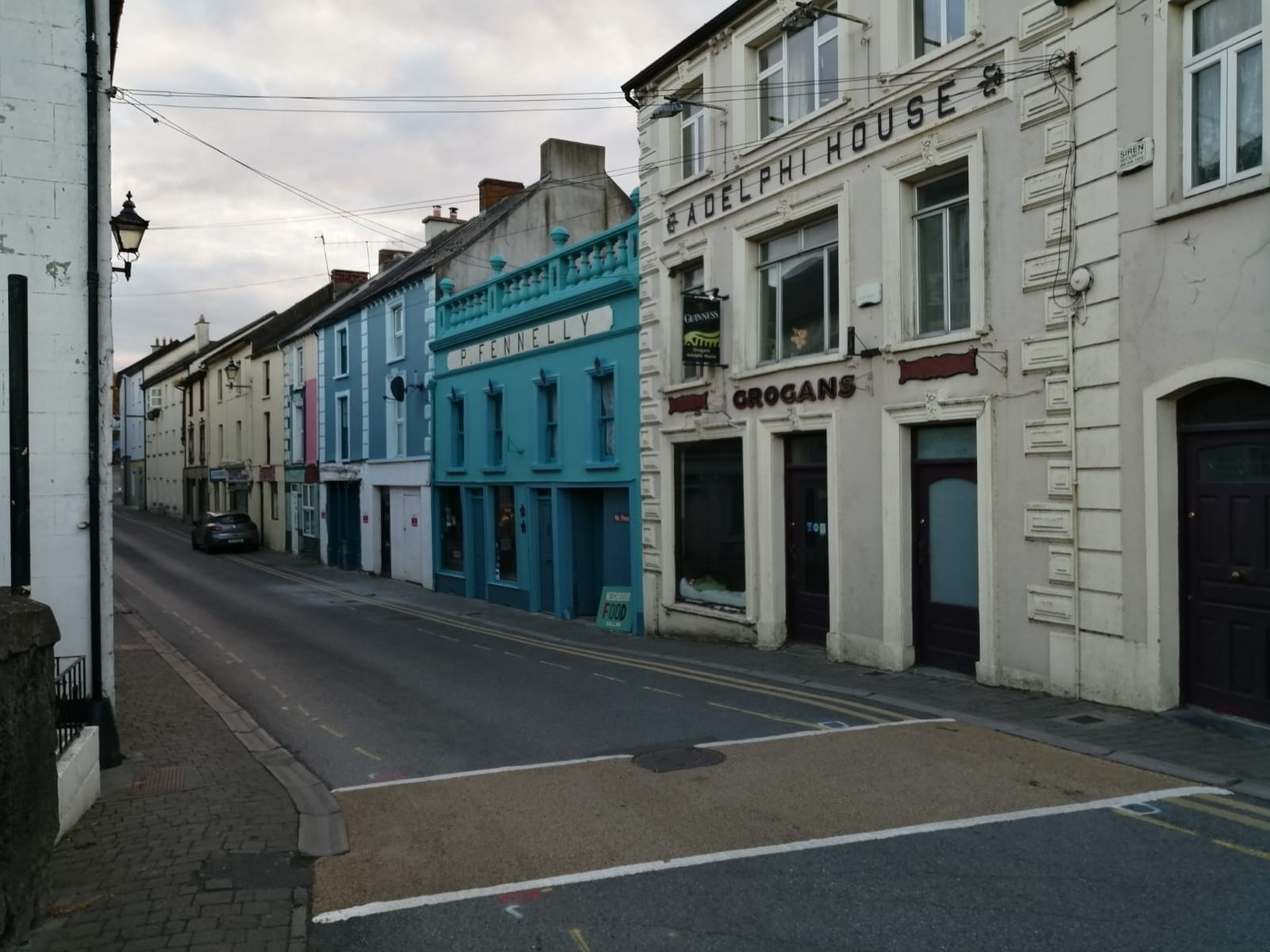 So, what can you expect if you drive through the town? Seamus sums it up by pointing out “It’ll run from South to North, Callan Town out towards Kilkenny which is Green Street onto Bridge Street, there’s a change at the junctions there as well so Mill Street/West Street will become a through road and there’ll be a stop at the bottom of Green Street, the plan is that we’ll have temporary signage & traffic management in place for Saturday, Sunday & Monday & obviously we’ll have our own staff there monitoring the situation throughout”. 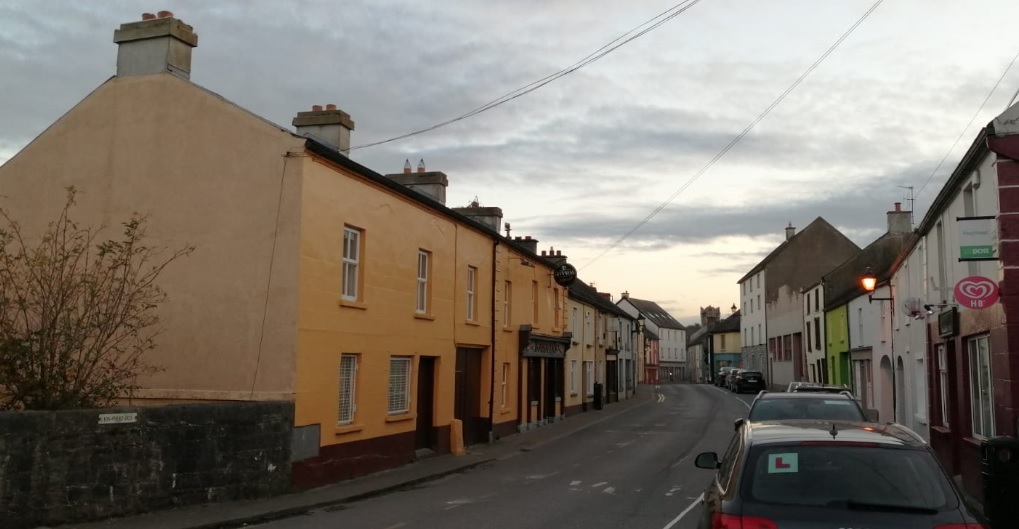 Seamus outlines too why the move was taken by the local authority saying “It was highlighted in the Callan Town Plan and it was also highlighted in the early stages mobility management plan there was problems for pedestrians & cyclists on Bridge Street so we applied for funding under Town & Village Renewal for immediate intervention to improve social distancing measures and we were successful in Callan so now you’ll see the start of the one-way system”. 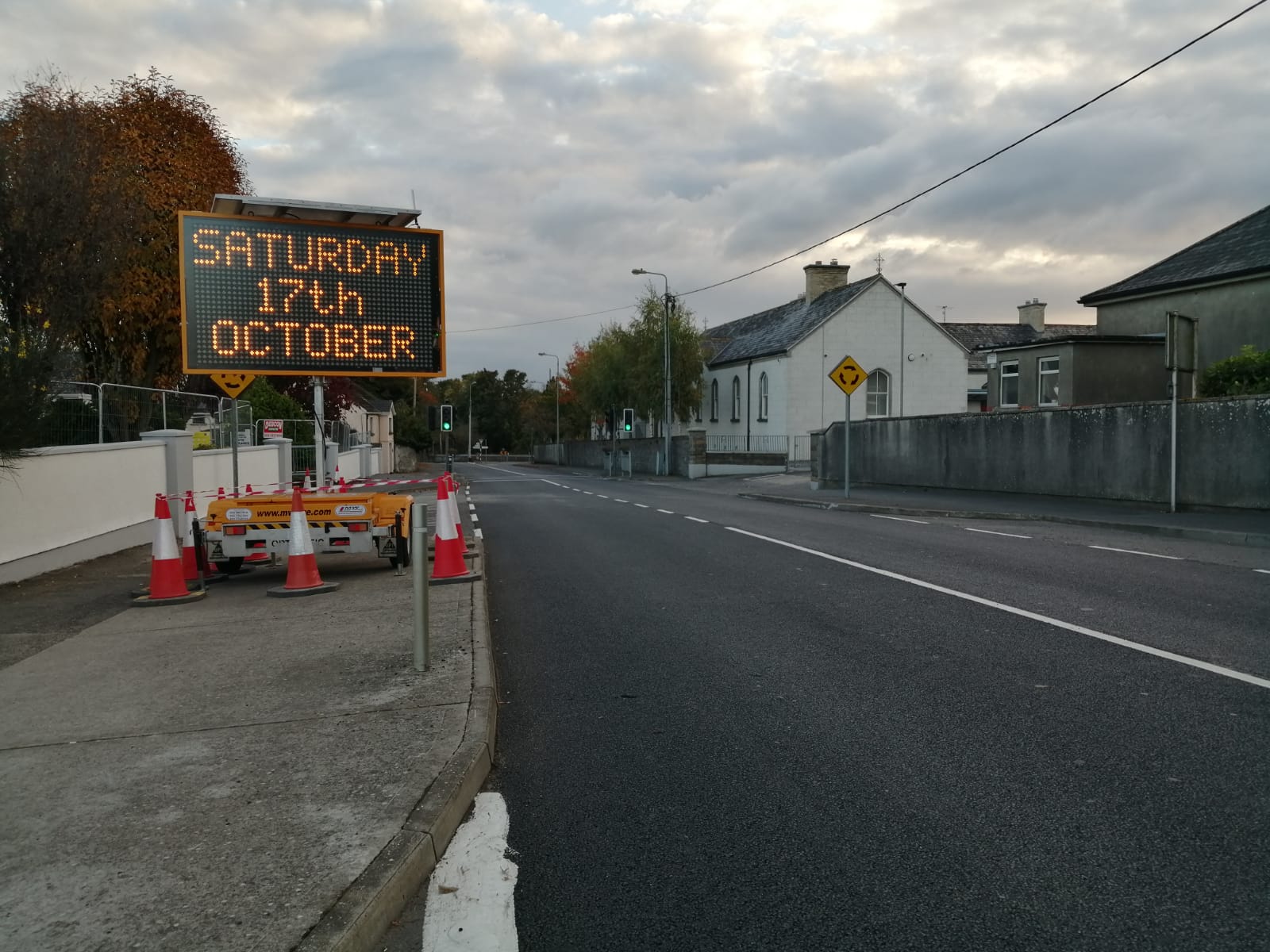 It seems it’s the start of a number of measures to help give the area a boost as Seamus notes “As part of this as well we have three schools, a medical centre & housing to the north end of the town and this should encourage like walking, cycling with social distancing to and from the town”. 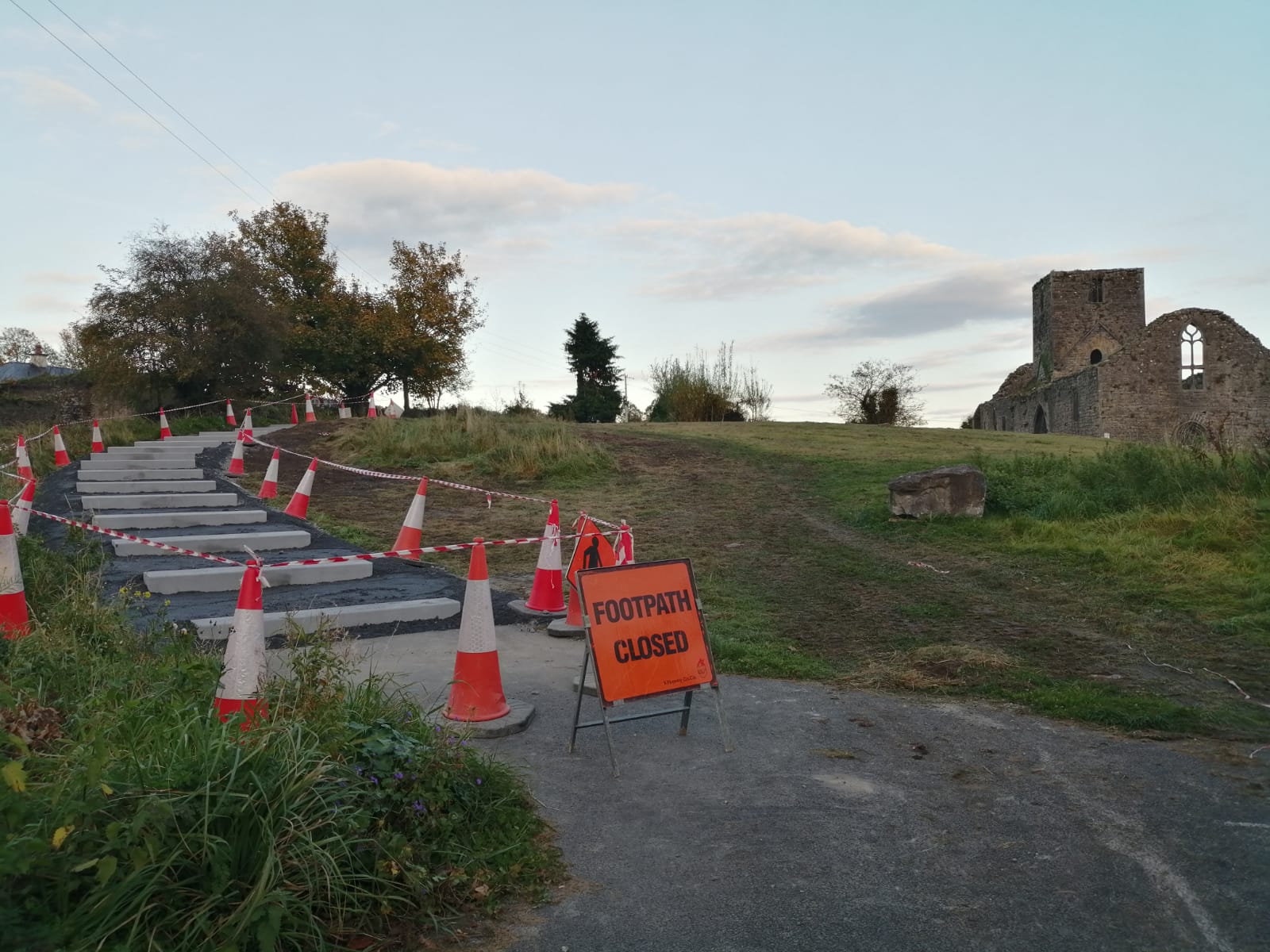 He adds “I suppose Callan has a lot of work carried out in recent times and with the new walkway in the Moat field and the Meadows area and the pedestrian bridge that will upgraded later in the year so hopefully this will bring people in around the area & breathe some new life into Bridge Street & into Callan.” 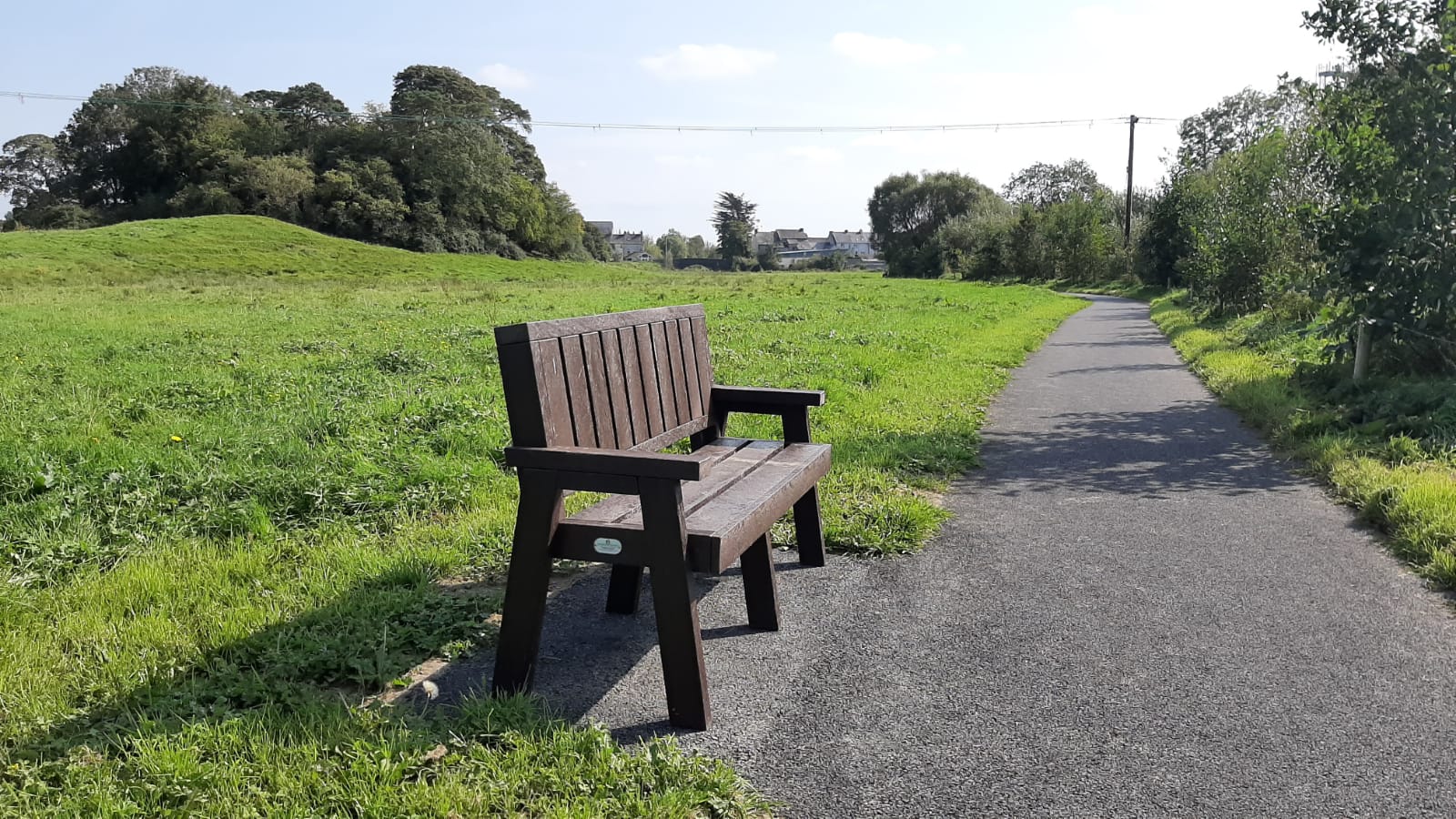 We spoke to local councillor Joe Lyons about the new one-way system in Callan, read about that here 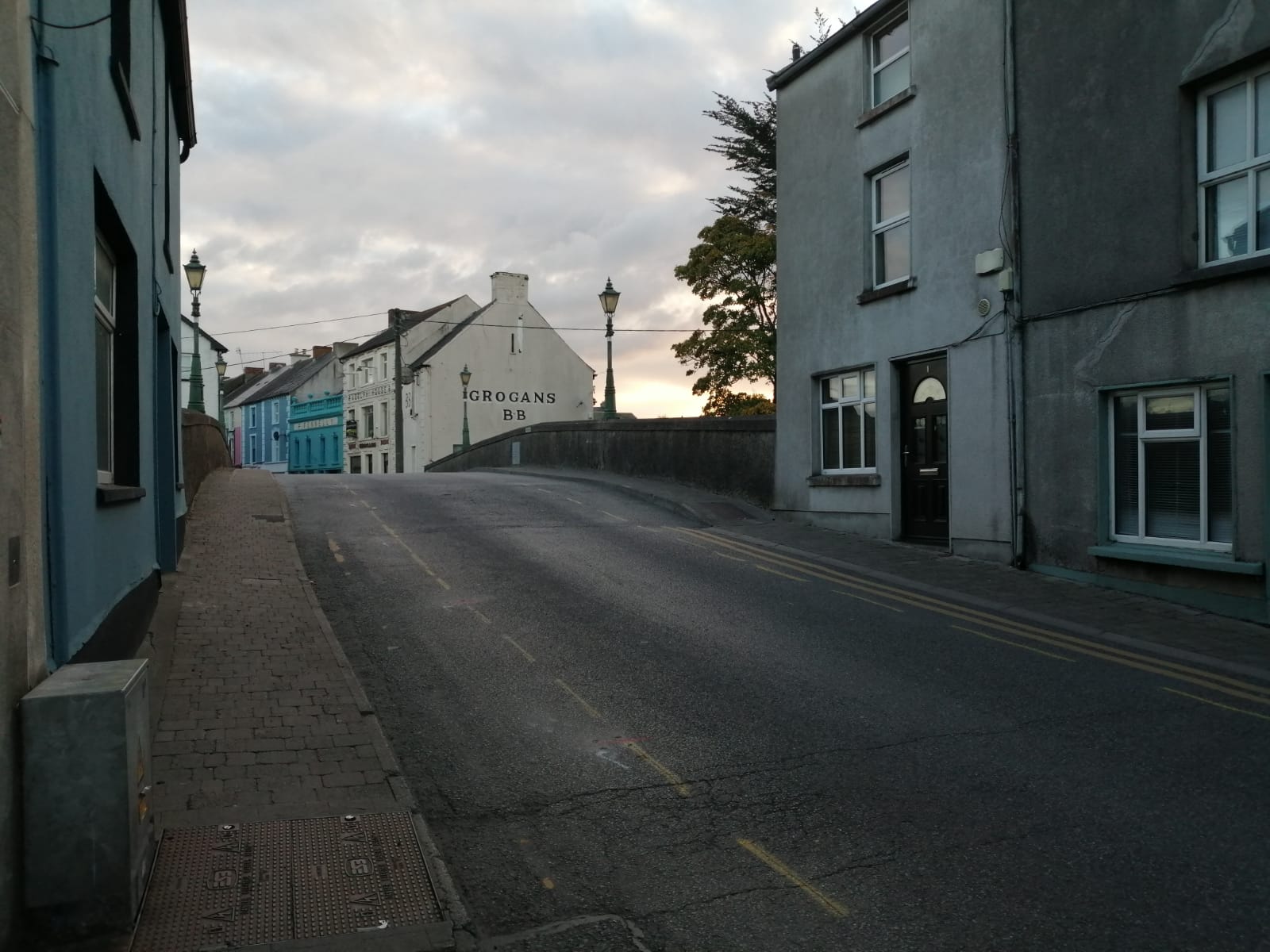