They’ve built the bridge and now gone over it!

The first members of the public have now crossed the new Rose Fitzgerald Kennedy Bridge spanning from Glenmore in South Kilkenny, over the Barrow to Wexford.

Today has seen the first of two charity events this weekend taking place on the bridge, to allow locals a chance to walk or run across it before it opens to traffic next week.

A thousand tickets went on sale for today’s event on Wednesday night and were sold out within the hour. 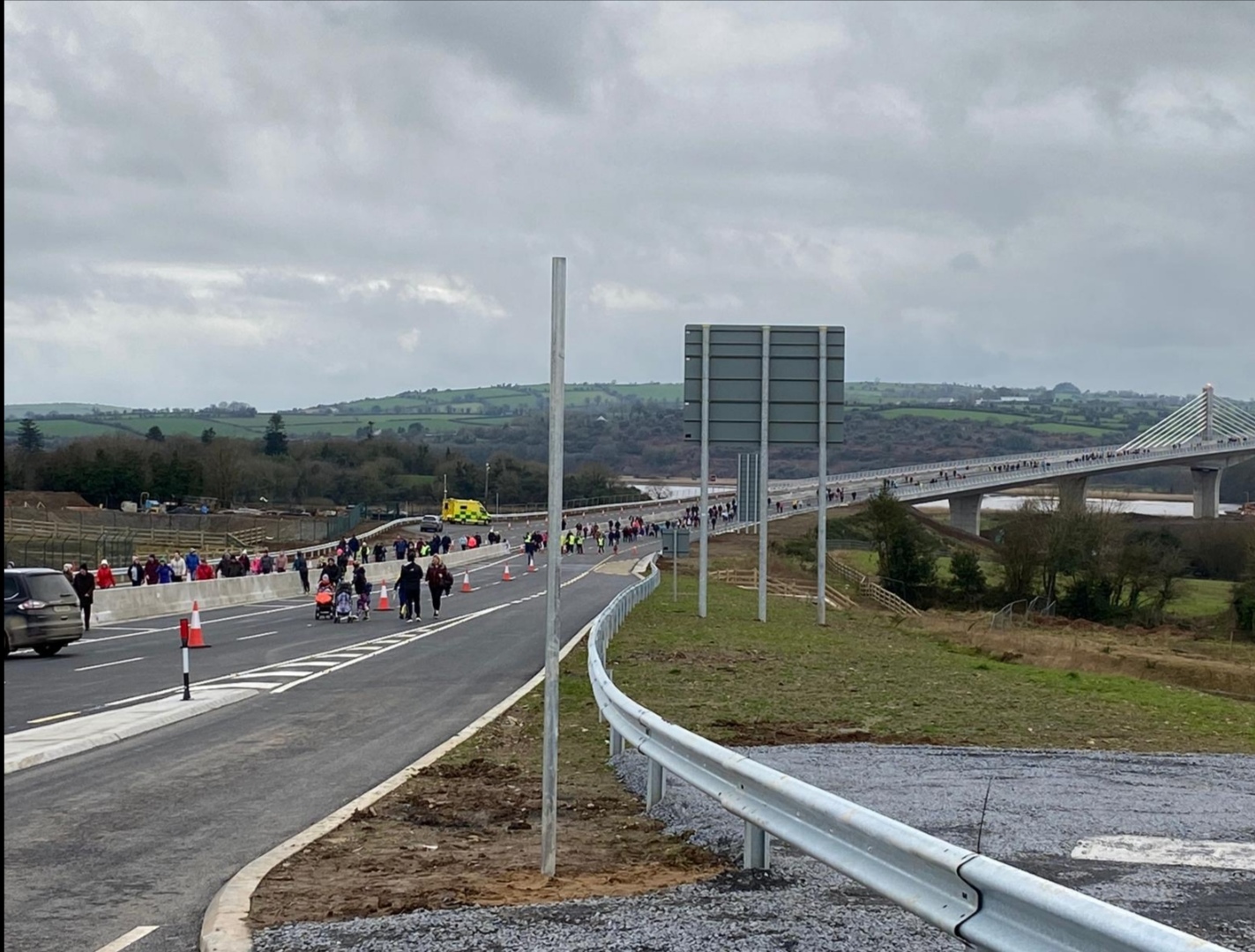 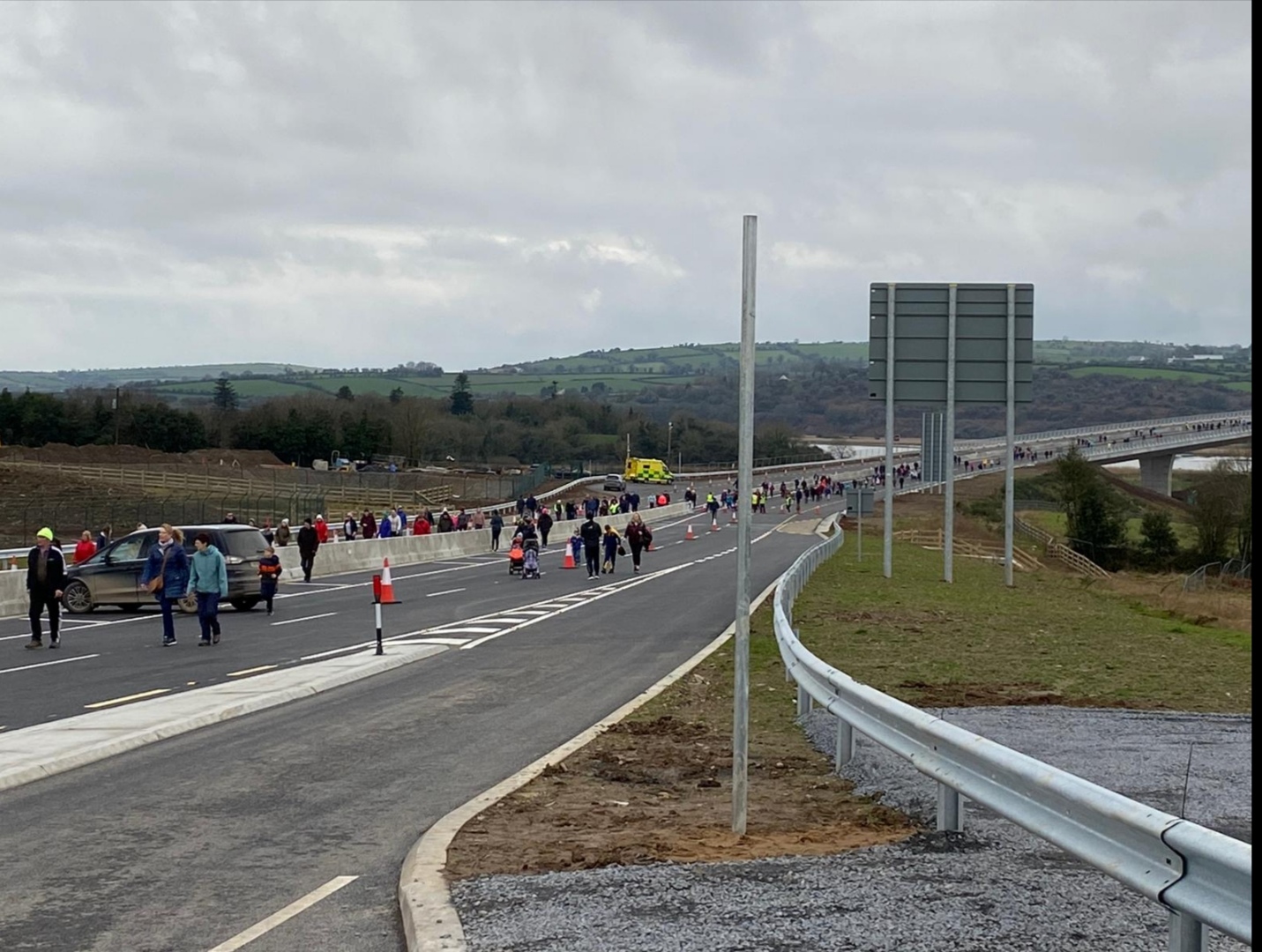 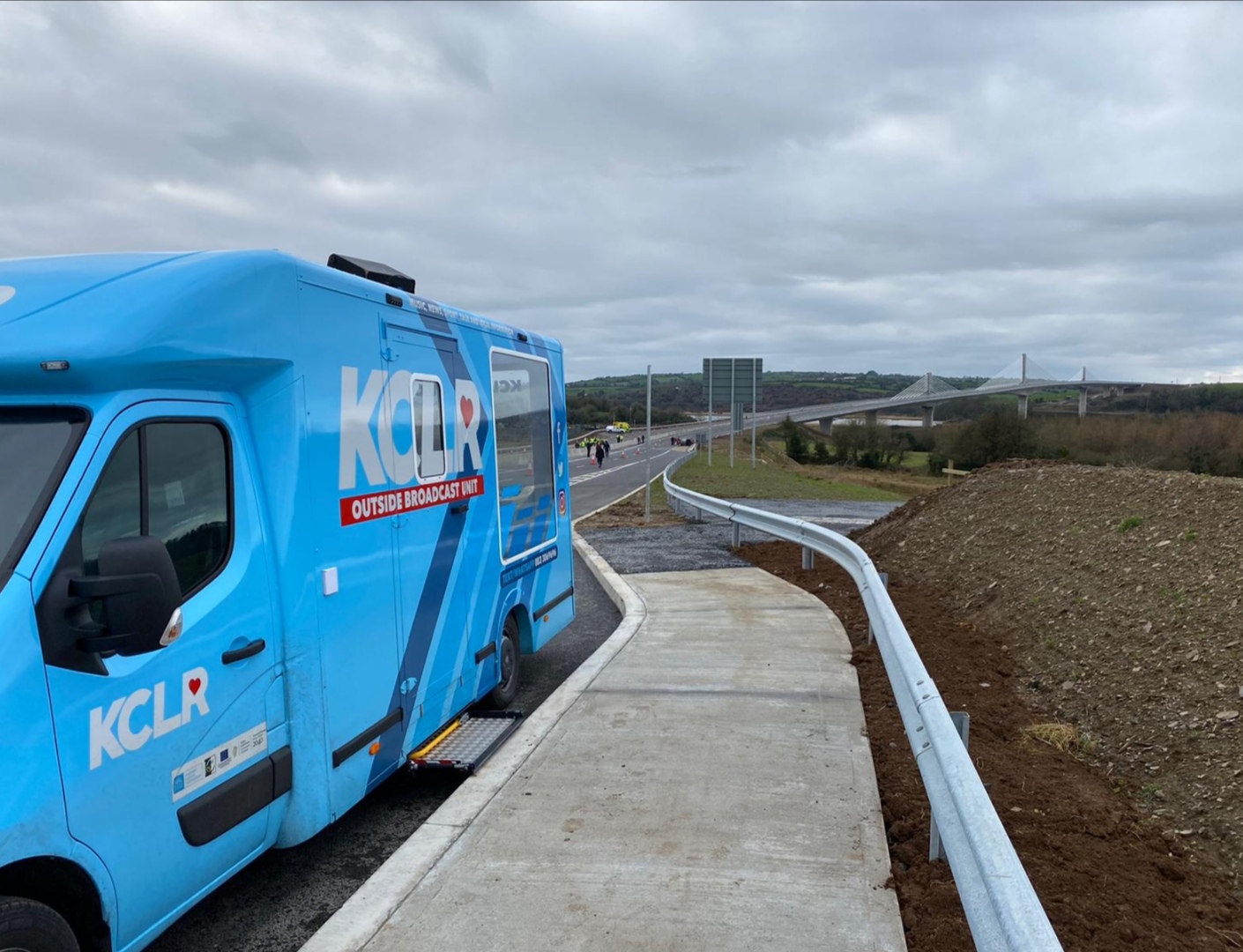 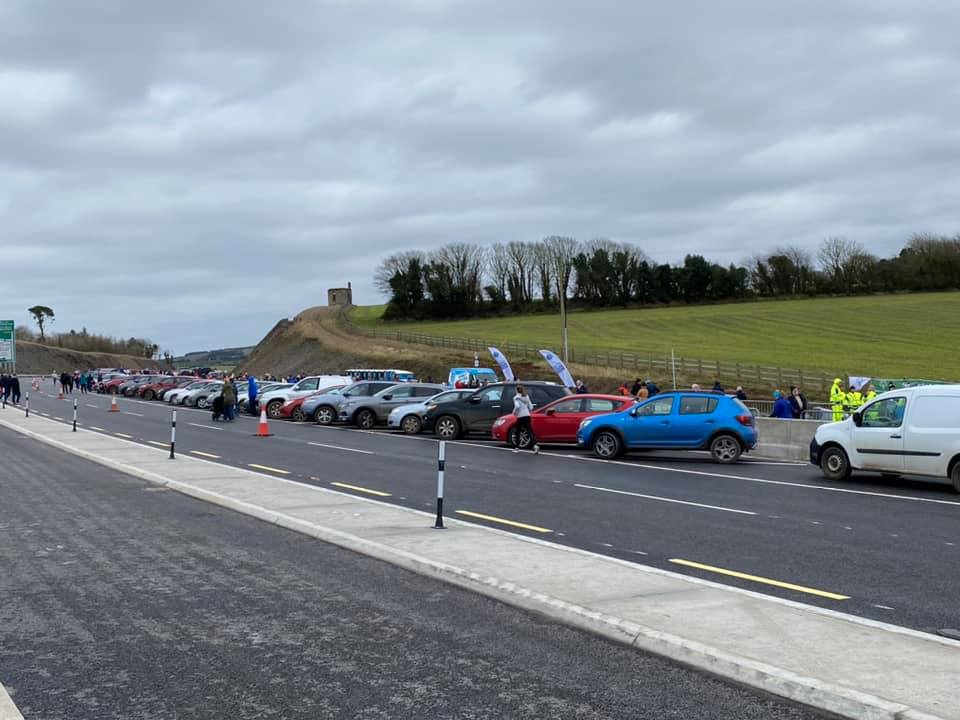 Another thousand people will get to cross it from 1 o’clock tomorrow, before the Taoiseach performs the official opening on Wednesday afternoon (Jan. 29th).

It will then open to traffic from Thursday.

According to those involved, it’s about 30 years since it was first mooted in Wexford and Kilkenny County Councils, and construction work finally started four years ago.

It’s hoped it will alleviate a lot of the traffic congestion problems in the South Kilkenny/Wexford areas.