The Early Year Education sector is finally starting to get the recognition it deserves from government.

So says the SIPTU Organiser for the sector locally in light of the measures announced in Budget 2022.

A record 716 million euro is being invested in childcare next year with 100-million set aside to help with wages in the sector so that prices don’t have to increase for parents. 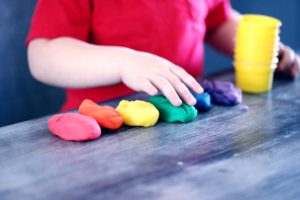 Pat McCabe told KCLR the penny seems to have dropped on how how important it is to increase funding for childcare: