Today we look into the Covid-19 jab and the debate over whether to get it or not. The EU Digital cert is part of that too and if you don’t have it you might not be able to dine indoors and do other things.

We talk to a Carlow woman rowing for Ireland at the World Championships, and thank god, a boil water notice for Carlow Town and surrounds is lifted.

On Wednesday, we heard from Joseph Kavanagh who received the incorrect EU Digital Certificate in the mail despite it being addressed to him.

Apparently, this has been happening to numerous people as the government gets to grips with the rolling out of the certificate.

Here is what happened when Joseph spoke to Eimear on KCLR live, see below.

To Jab or not to Jab

Listener Tommy Roche joined Eimear in the studio to discuss his concerns with regard to mandatory vaccination.

Tommy does not wish to be vaccinated and feels that vaccine passports amount to Government discrimination.

Retired GP Dr. John Cuddihy, who has been involved with the vaccine rollout at Cillín Hill, adds his voice to the debate.

Listen back to the interview below

International rower Cliodhna Nolan is home again in Leighlinbridge after competing in the U23 World Championships in the Czech Republic.

Cliodhna came fourth and spoke to Sue on The Way It Is about her experience and her family of rowers,

The HSE lifted a boil water notice in Carlow town and all across the north of the county on Wednesday.

The outage had affected 33,000 Carlow residents and was out in place for the Tullow and Rathvilly public supplies since the previous Thursday.

Irish Water tested the water quality over a few days and the HSE agreed to lift the boil water notice, just in time for the nice weather. 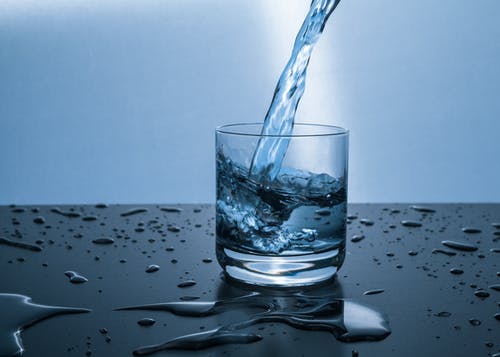