Locals have been telling KCLR about their fears for their homes and businesses during the flash flooding this week which has been described as unprecedented by the local authority.

Some roads had to be closed on Monday evening after a number of cars became stranded in the flooding and many homes and businesses were thought to be in danger. 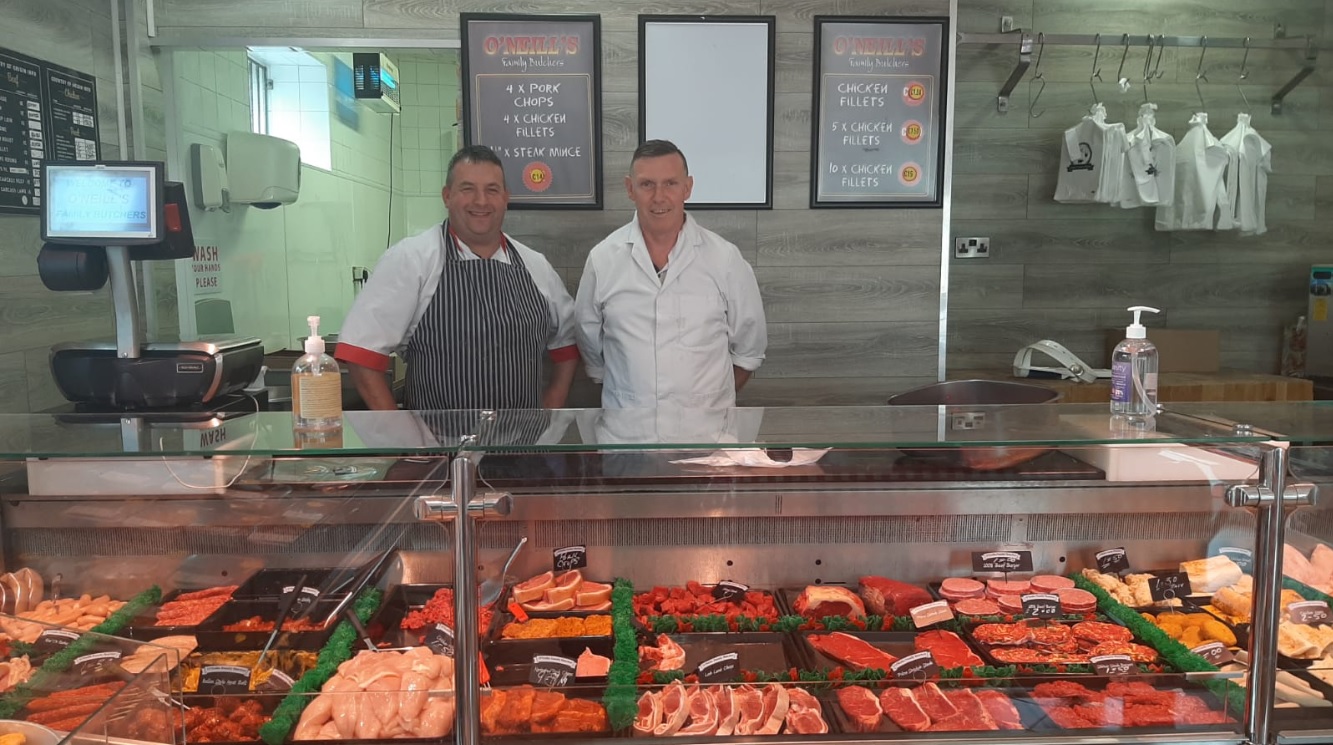 But, it seems the waters disappeared almost as quickly as they arrived and a clean-up was quick to get underway with council staff adding assistance to those along the routes affected.

Our Edwina Grace has been out chatting with people in Graiguecullen and Tullow to hear how they got on for The Way It Is – hear some of that here:

Carlow County Council says that anyone who was affected by the floods can get financial support.