You’re reading The Week on KCLR, highlighting some of the stories you may have missed on air and online.

Today we hear about living with loss and Long Covid while a local woman tells of getting vaccinated on her 88th birthday. Journalist Ciara Phelan from Carlow talks of the controversy surrounding her interview with An Taoiseach Micheál Martin while the CEO of Kilkenny County Council, Colette Byrne, outlines the latest on the Abbey Quarter and a local councillor welcomes plans for two new city hotels. Then there’s the landing on Mars.

Living with Loss and Long Covid

Little did we know that the Coronavirus Pandemic would take hold so strong and for so long.

For many, its effects will forever be felt.

On the same programme, new mum Carrie Haskins shared the heartbreaking of losing her own Mum to Covid-19 shortly after the birth of her daughter …

It’s been some week for Carlow’s Ciara Phelan.
The former KCLR employee, who’s from Bagenalstown, is Political Correspondent with the Irish Daily Mirror.
But she’s found herself in the headlines following an interview she carried out with An Taoiseach Micheál Martin. Watch that here:
Our Edward Hayden caught up with her on The Saturday Show … 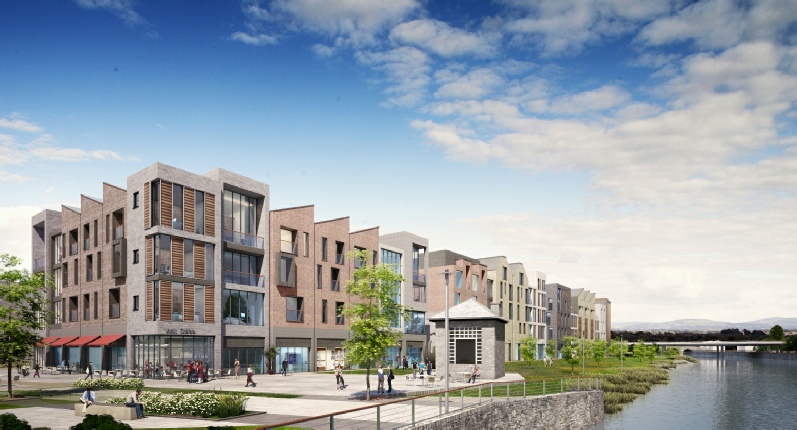 Kilkenny’s councillors were given an update on the Abbey Quarter at their monthly council meeting on Monday.

After that, some of the elected representatives, Cllr Pat Fitzpatrick of Fianna Fáil and Independent Cllr Eugene McGuinness, outlined their issues on the progress of the city’s newest area on KCLR News – read about that here

But Fine Gael Cllr David Fitzgerald on KCLR Live said he felt the decisions taken would be justified in the long term. (Cllr Fitzgerald also spoke to KCLR News about the plans for two new city hotels – details of that here).

While CEO of Kilkenny County Council Colette Byrne had this to say on the same programme: 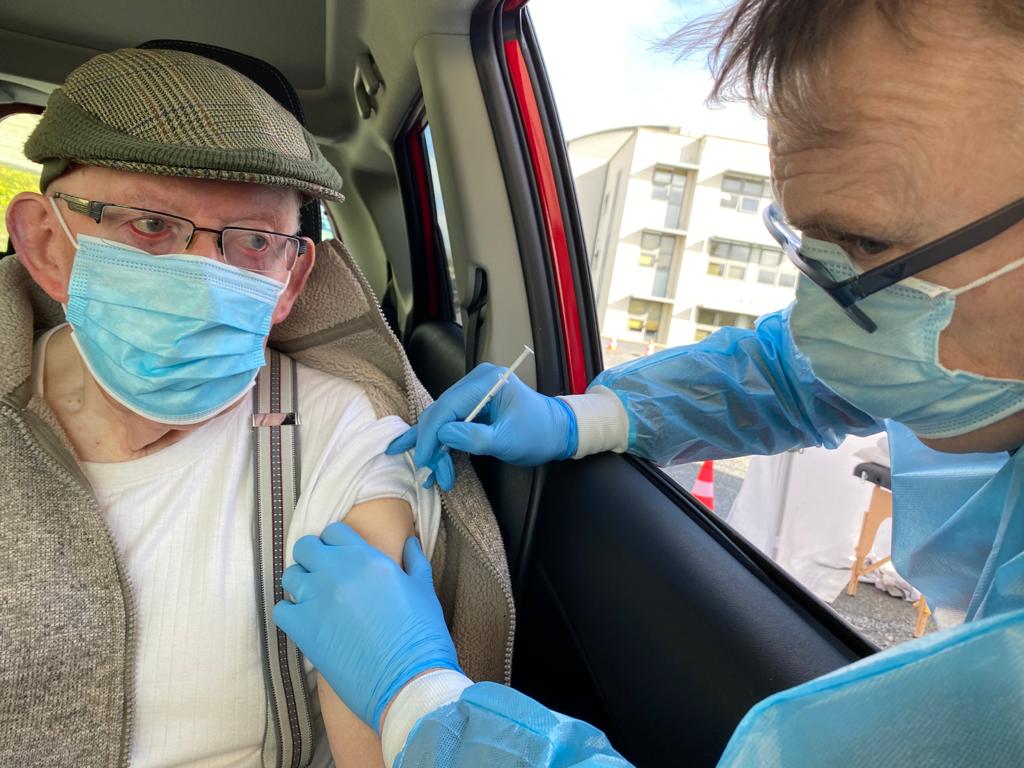 Vaccinations against Covid-19 was to the fore this week as the roll-out of jabs for those aged 85 and over got underway locally.

A day or so later he was back on the programme, joined by one local woman who had a special present as she marked her 88th birthday …

Thursday saw the Mars Rover successfully land on the planet ending its seven-month journey from Earth.

It will now spend time collecting rocks from the surface of Mars, that will then be sent back to Earth within 12 or 14 years.