Today we hear how the Irish equivalent of the famed CSI carry out such duties in Carlow and Kilkenny and tributes are paid to a former Dean of St Canice’s Cathedral who died on Friday morning.

World Autism Day took place this week, kicking off a whole month dedicated to awareness – we’ve been hearing about that and you can expect more of the same over the next few weeks. While Organ Donation Awareness Week has drawn to a close, but not before we hear from some living locally who share the same message: sign up to be a donor.

Students from one Carlow school have been putting their teachers through their paces and many other people are left frustrated as what they’ve learned on driving lessons can’t be put to the test.

There’s also a look at the latest on life in Covid with input from country music star Sandy Kelly as well as one of the original Teddy Boys from this locality with a focus too on how vaccinations are going. 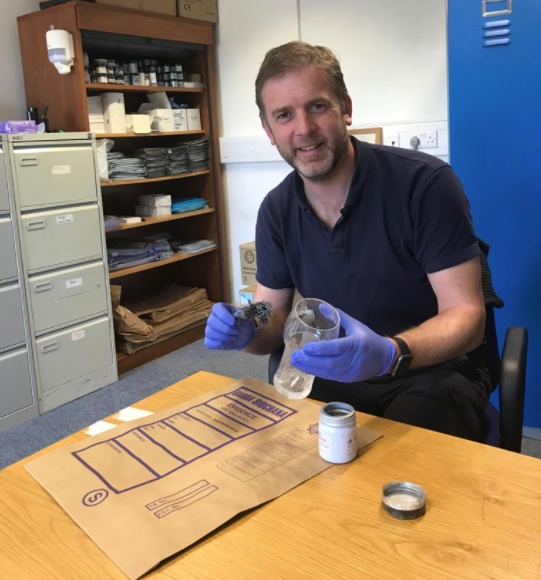 Garda Tadhg Mohally works in the Kilkenny Carlow Divisional Crime Scene Investigation Unit. He humbly describes his job as being like “a big game of hide and seek” with the bad guys always leaving some evidence behind, and he has to discover it.

To find out exactly how he unearths all these clues and cracks the case, our reporter Shauna McHugh grilled him for some sleuthing tips on behalf of This Is How We Do It series on KCLR Live. 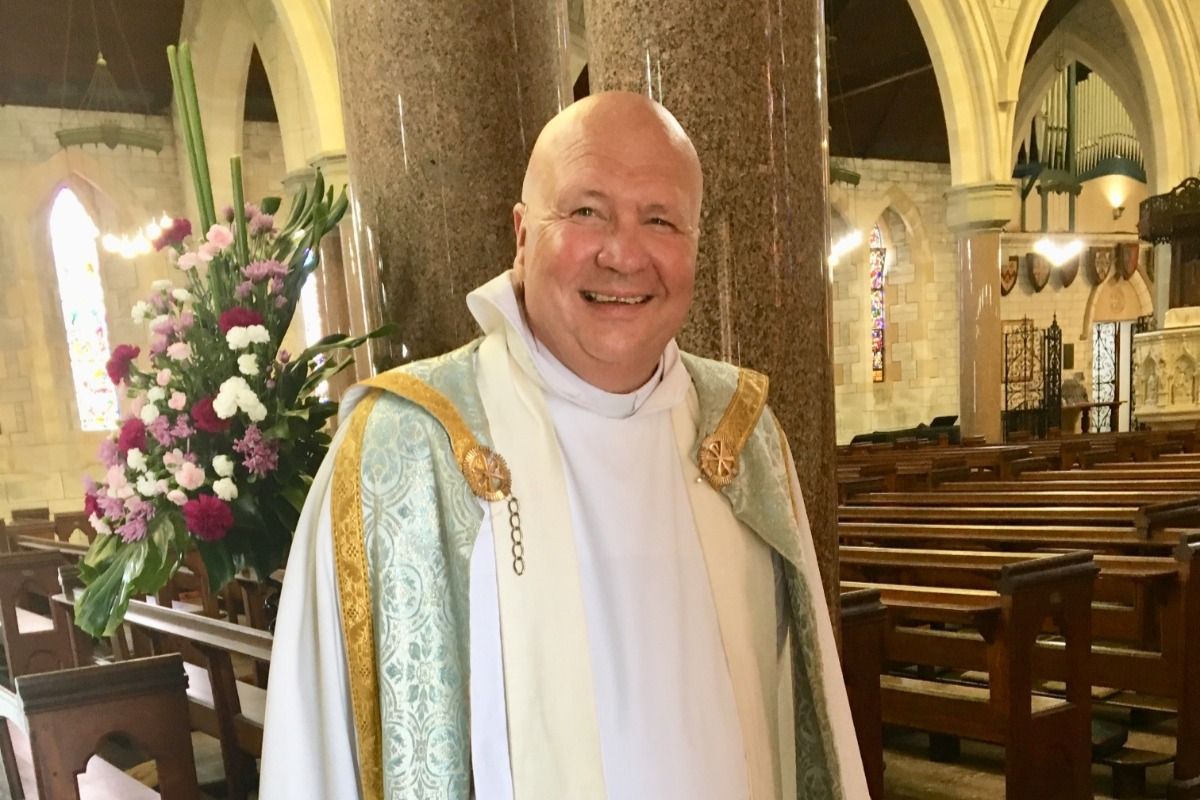 Sadly we heard on Friday of the death of former Dean of St Canice’s Cathedral in Kilkenny, Canon Norman Lynas.

Norman died in Bermuda where he’d been living for the past few years. 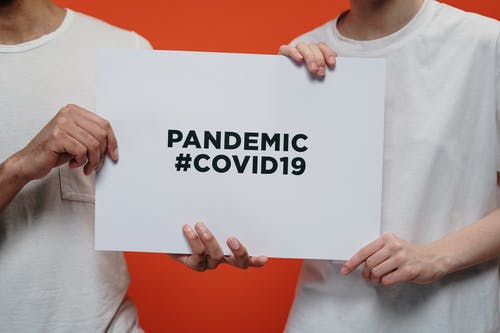 Covid continues to keep a hold on all of our lives, but there’s a lot going on as you’ll hear in our updates each day in our news bulletins and programming.

Public Health Specialist with the HSE Dr. Carmel Mullaney spoke to Eimear Ní Bhraonáin on KCLR Live about why virus-related deaths and hospitalisations are falling but case numbers are still high …

Well-known rocker, author, and artist Mim Scala lives on the Bagenalstown side of Mount Leinster in County Carlow.

But not everybody’s happy with how the roll-out’s progressing locally.

Kilkenny listener Darren, was on Friday’s KCLR Live telling our Eimear Ní Bhraonáin that he is infuriated listening to HSE ads saying all our over 85’s are vaccinated, while his almost 86-year-old mother in law, who requires 24-hour care is still waiting to be vaccinated … 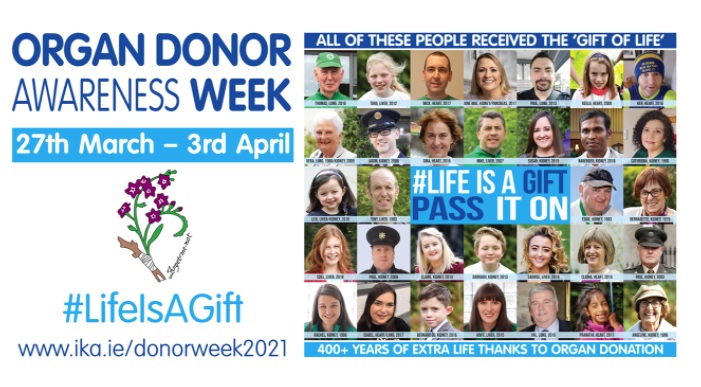 Organ Donor Awareness Week‘s drawn to a close but we’ve been hearing from many in Carlow and Kilkenny about the importance of people signing up to be a donor.

Castlecomer man Paddy Cox also runs business Dialize Clothing and has appeared not only on KCLR but also on The Late Late Show. He outlined his story for KCLR News which you can read as well as watching his video here

Meanwhile, on KCLR Live with Eimear Ní Bhraonáin as brothers Leonard and Pat Fleming and their sister Michelle in Athy spoke about how a genetic kidney disease has affected their family.

Their message is also that donation saves lives …

Some brilliant transition year students at St Leo’s College in Carlow have been putting their teachers through their paces, saying it’s OK not to be OK (watch the video above).

While listeners young and slightly older have been outlining how they’ve been unable to put what they’ve learned on their driving lessons to the test.

They’ve told of their experiences of waiting to our Eimear Ní Bhraonáin on KCLR Live who was also joined on the show by Kilkenny based driving instructor Brenda Bolger ….