Bigger crowds are expected through the gates of Ratheniska today for Day two of the Ploughing.

91,500 were on site in Co Laois yesterday for the opening day of the event.

Traffic’s reportedly a little heavier on the local routes today but no major issues have been flagged as of yet.

Gardaí in Laois have a traffic plan in place, aided by colleagues in Carlow and Kilkenny. 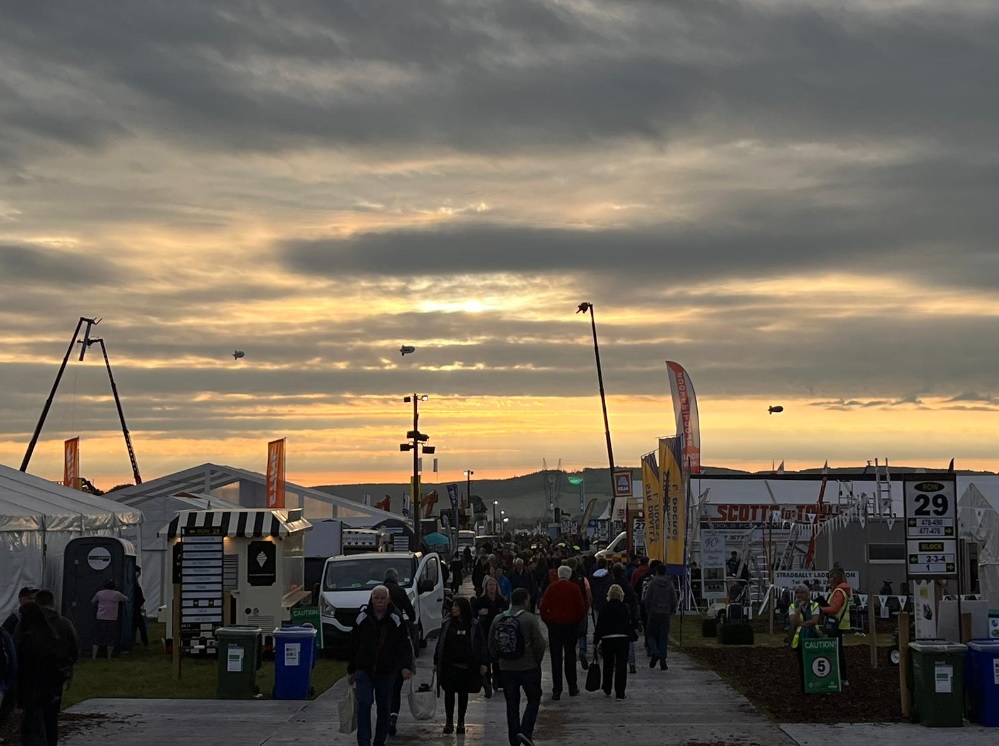 In the ploughing fields 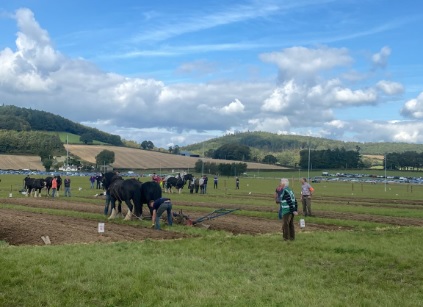 The competition heats up today as the World Events take place.

Competitors from 25 countries are involved with Ireland represented by John Whelan from Wexford and Carlow’s Eamon Tracey (who yesterday was declared national champion again). 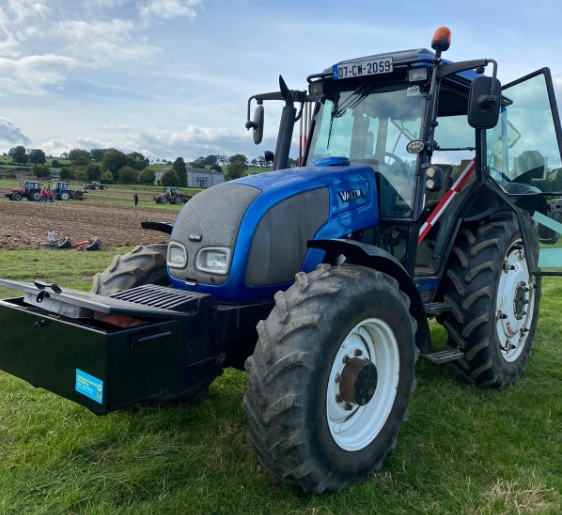 Kilkenny ploughman Gary Ireland bowed out of the National contest yesterday but says he is fully behind the two men from the South East as they compete today. 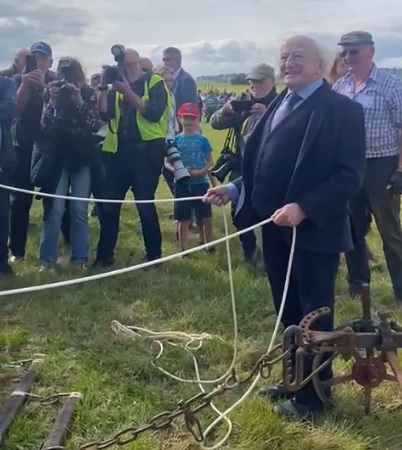 President of Ireland Michael D Higgins was among the high-profile visitors yesterday and today it’s the turn of some of the country’s most senior elected representatives – stay tuned to hear from them on air. 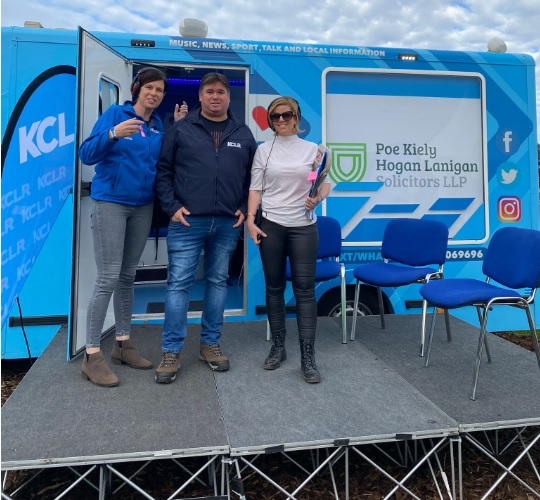 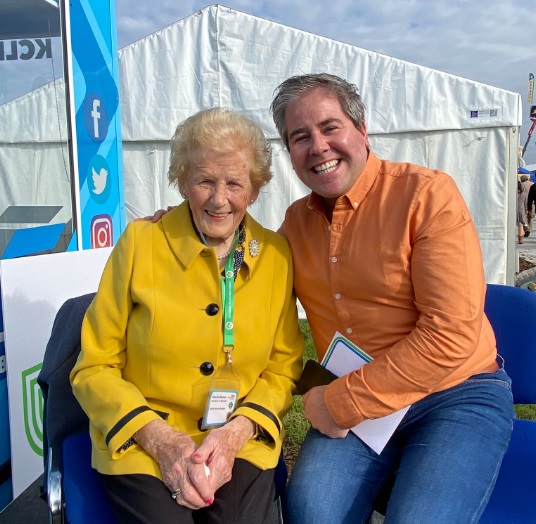 If you can’t make it to Ratheniska then stay tuned on-air or online – our crew will update you across the day with Eimear Ní Bhraonáin’s KCLR Live (10am-12pm), John Keane Show (12-4pm) and The Way It Is with Sue Nunn (4-6pm) and plenty in between. 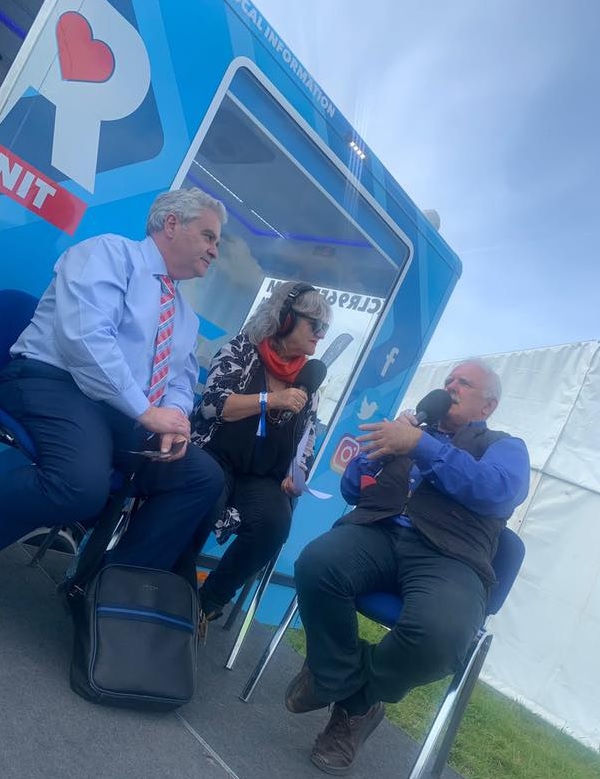