There’s plenty of Carlow and Kilkenny action in the Tokyo Olympics and we keep finding more local links.

Indoor dining made something of a return while the virus focus moved to younger people.

We hear what the KCLR Hot Topic this week was, how KCLR Live’s weekly sex therapy session had to share and what Jake Carter had to say on the Saturday Show.

The Olympic Games are underway and Friday saw the first outings of some of our local athletes. (More on that here).

Carlow’s Sam Watson had an early start with a couple of dressage outings then after midday the 4 x 400m mixed relay team took up the baton, Kilkenny’s Cliodhna Manning part of that squad. While she didn’t get to take to the track, Sophie Becker did. Not only did Sophie start her athletics career in Kilkenny, with St Joseph’s AC in Rosbercon, it turns out her mother is also a local lady, originally Tina Cody from Fatima Place in the City. (Turns out 800m star Nadia Power’s mother is from Kilkenny too!).

Anyhow, our Sue Nunn caught up with Tina on The Way It Is from the family home just outside New Ross …

Earlier in the week, Cliodhna Nolan of Leighlinbridge spoke about Ireland’s rowing bronze to Sue Nunn on The Way It Is …

Sue too caught up with Cliodhna Manning’s Dad Michael Manning on The Way It Is:

And while Kilkenny College’s Paul Cuddihy was chatting with our Sue Nunn on The Way It Is about other issues, we discovered even further local links to the Irish champions in Tokyo …

Indoor dining made a return on Monday and we’ve been speaking to some of those who couldn’t wait to open their doors, some for the first time in months.

Then Ed Cahill of Tully’s Bar in Carlow Town spoke about a related issue that’s emerging for many businesses:

Local Covid case confirmations have been difficult to compile since the HSE’s cyber attack but fortnightly figures were unveiled this week – details here.

Talk turned too to the number of young people testing positive for the virus, the average age of those affected across the country on one day alone being 24 years.

Catching up with Jake Carter

Our ever busy Edward Hayden caught up with Jake Carter on The Saturday Show last weekend: 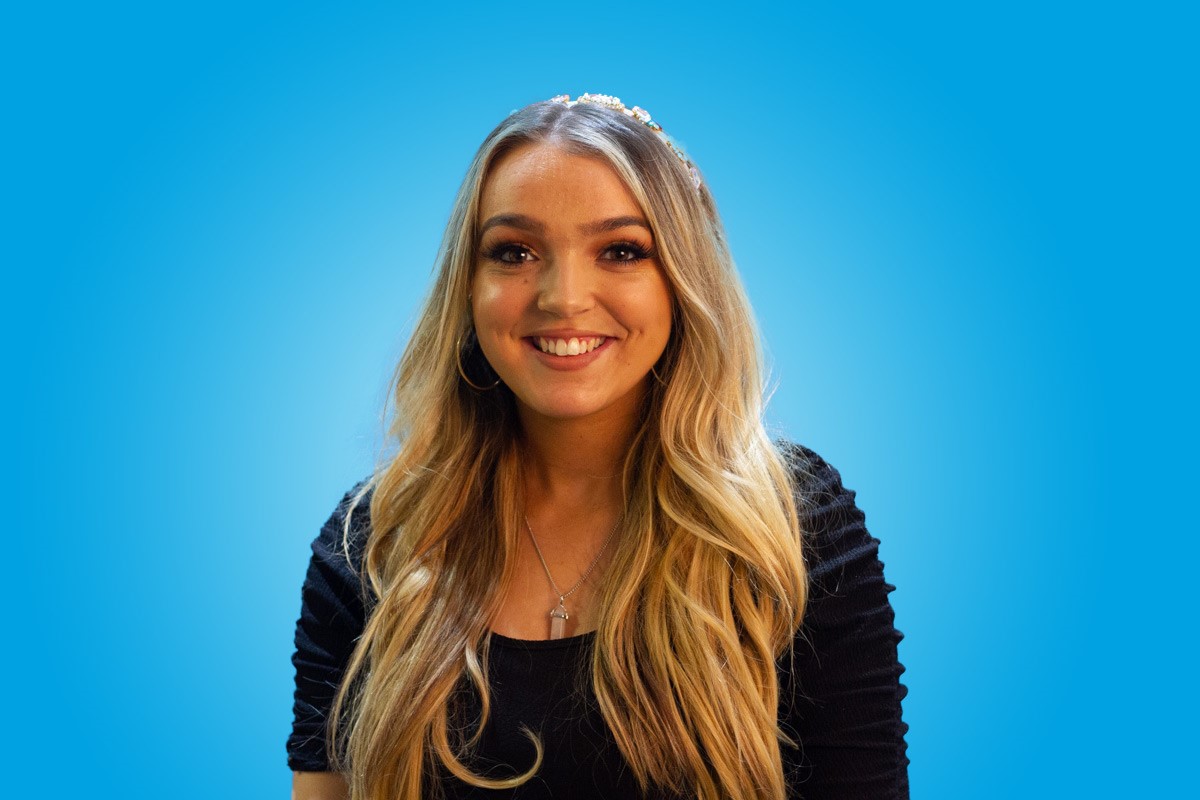 Every Wednesday evening from 6pm we hand over to our younger presenting crew for Hot Topic.

The team, led by Shannon Redmond, take over the Carlow Kilkenny airwaves to share opinions, music and more.

Looking to liven things up between the sheets or in your relationship in general?

The lastest instalment last Thursday focused on attachment styles and how they affect intimacy – listen back here: