This time around we look at the local connection to the biggest trial in US courts at the moment, we hear too how fire fears warned about last weekend came true with Mount Leinster found burning on Monday night.

A local cardiologist has a stark warning on Covid, while another global name has swapped his microphone for medic gear as he prepares to vaccinate others from next week.

Faith leaders talk us through the rise of spiritual anxiety and we hear of the glory the local outdoors has to offer.

Kilkenny man Dr Martin Tobin was to the fore of the local conversation this week.

His mother died when he was very young and he grew up in Freshford with his aunts, the Brennan sisters, who were well known in particular for their shop in the town.

Martin attended the local primary school, then St Kieran’s College and UCD but later moved to the United States. He’s there about forty years ago where he’s become known for being a world leader in issues of the respiratory system.

He came to our attention after being called to be an expert witness at the trial of Derek Chauvin for the murder of George Floyd. (More on that here).

On The Way It Is our Sue Nunn’s been catching up with other locals who know Martin and his family. Beginning with Cllr Michael McCarthy:

Last weekend we heard how the Department of Agriculture had warned how the dry weather could lead to issues outdoors with the Acting Fire Chief with Carlow Fire and Rescue Services adding his voice to concerns.

On Tuesday, we returned after the Bank Holiday Weekend to word of fires burning on Mount Leinster overnight. (Our story is here). 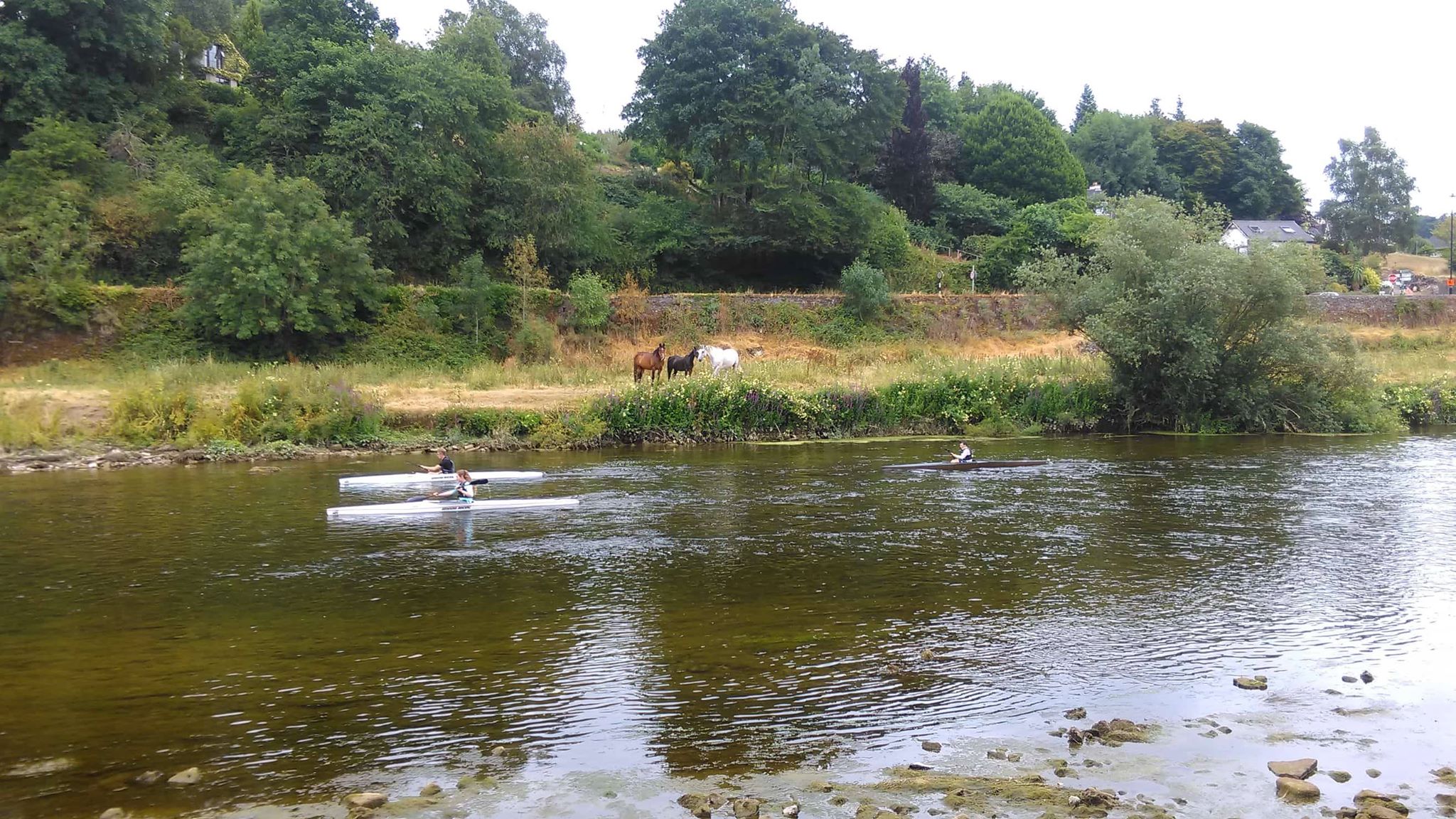 On The Saturday Show, Edward Hayden was joined by Martina Comerford the Tourism Officer for Kilkenny County Council.

The number of patients being treated in public hospitals across the county’s fallen in recent weeks and local case figures too have been quite low.

But, there’s no time for complacency and a cardiologist at St Luke’s General Hospital for Carlow and Kilkenny, Michael Conway, had a stark warning on The Way It Is with Sue Nunn this week …

Sue also heard how global singing sensation Ronan Tynan’s returning to his medical roots when he joined her on The Way It Is, initially to chat about the late Veronica Dunne …

While local faith leaders joined Eimear Ní Bhraonáin on KCLR Live to encourage people to pray at home, whatever their beliefs:

Teaching in a Pandemic

Kilkenny based educator Joe McKeown was declared President of the INTO at its conference.

We broke that news on KCLR with one of his first interviews on KCLR Live with Eimear Ní Bhraonáin, ahead of his organisation’s decision to ballot members for industrial action over the Government’s decision to not move teachers up the vaccine ladder: