The Dáil’s back and so too is the varied range of political -world topics, from dress codes to voting and party think-ins in between – we look back at some of what unfolded in that arena.

There were further announcements re the creation of jobs with forecasts of more.

We’re not forgetting friends in Afghanistan and fundraising efforts are underway here.

While the local Garda Division saw three new ‘recruits’ out on official duty.

As always, you can join our news team across the day, seven days a week, read the stories on kclr96fm.com and kclrfanzone.com or take us with you on the KCLR app.

Dáil Éireann returned this week after the summer recess and with it too came quite a bit of political chat.

Following on from Fianna Fáil’s think-in, other parties held their annual gatherings and we heard from some councillors about those, including Labour’s Tomás Breathnach and the Green’s Maria Dollard on The Way It Is with Sue Nunn:

Then, hot on the heels of the conversations around John McGuinness’ letter to his party whip (hear more about that here), the Fianna Fáil TD found himself again to the fore of discussions this week as speculation mounted whether or not he’d be back in time for the Simon Coveney confidence vote:

While Fergus Finlay, no stranger himself to the political world, had his say on The Way It Is with Sue Nunn:

So too did Carlow Kilkenny FG TD John Paul Phelan:

Those seeking employment locally had a further boost this week with even more jobs announced and forecast for the future.

CEO of Kilkenny County Council Colette Byrne told of how she can see more than 1,000 positions become available once the Abbey Quarter site is open for business – read about that here and listen back to her conversation with our Eimear Ní Bhraonáin on Monday’s KCLR Live here:

While Carlow-born Netwatch announced it’s to create fifty new jobs, mostly based in our locality with some remote working opportunities – details here while their Head of Business in the UK & Ireland updated KCLR News’ Domhnall Doyle …

Meanwhile, backing business is a big deal and there are a number of ways we here at KCLR help to do that.

And KCLR Live hosted the launch of the Kilkenny Chamber Awards this week too with a number of people contributing to that conversation – hear that here: 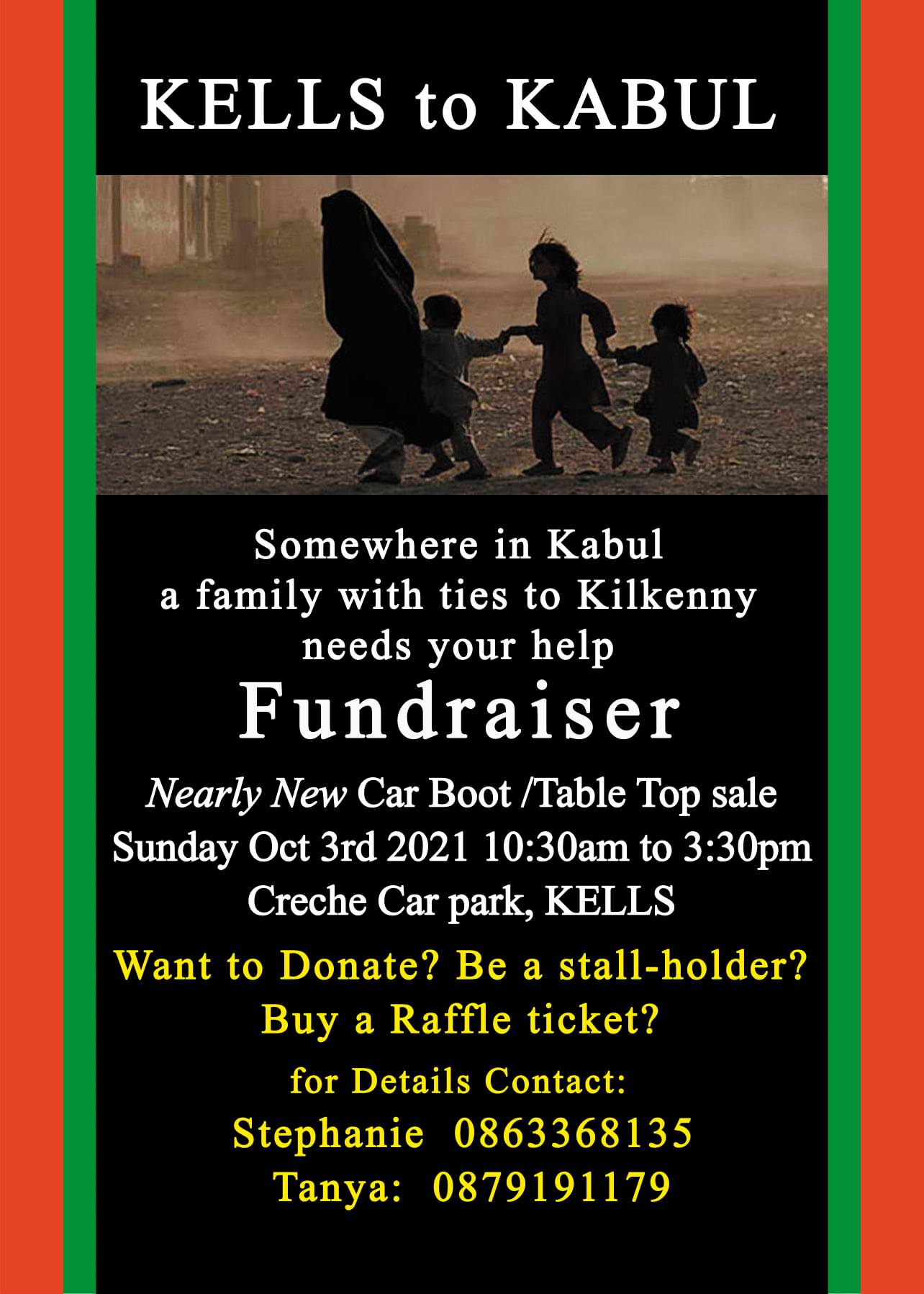 As Afghanistan struggles to come to terms with its new reality, work is underway here to show support.

A fundraising event (see above) takes place in Kells, Co Kilkenny – link to donate and further information here … while you can hear why help is needed via this interview carried by Sue Nunn on The Way It Is: 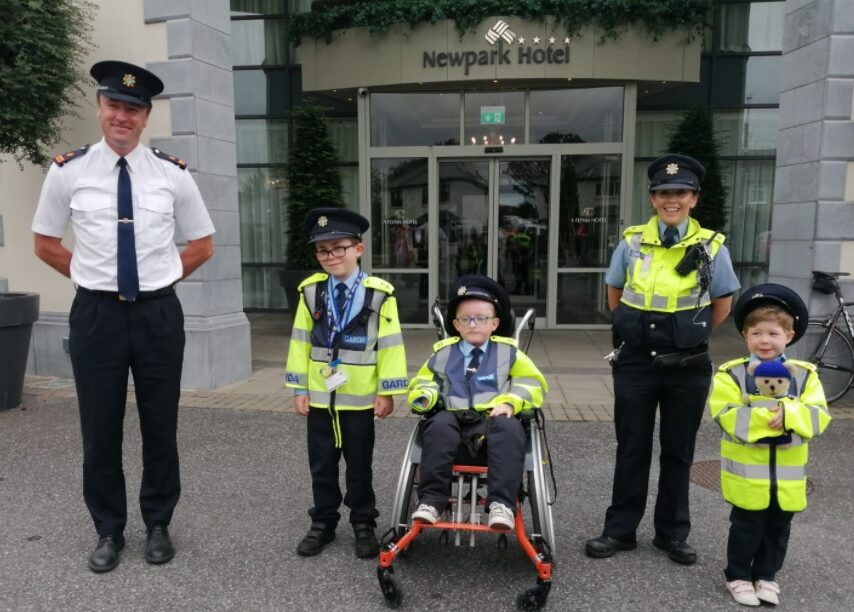 They were present to welcome a group of gardaí who had cycled from Dublin in a bid to raise awareness of and funds for the Little Blue Heroes foundation. (Read about it and see more photos here).

Our Shannon Redmond and Edwina Grace of KCLR News stopped by too to chat to some of those gathered for The Way It Is with Sue Nunn:

The above newspaper article last weekend drew reaction across the country, much of it similar to Senator McGreehan’s.

In the Carlow Kilkenny constituency too, deputies and councillors too had something to say on the matter when Eimear Ní Bhraonáin opened the lines on KCLR Live.

Cathaoirleach of Kilkenny County Council, Cllr Fidelis Doherty had this to say …

While some of the newer Councillors added to the conversation, including Cllr Deirdre Cullen …