Cartoon Saloon’s heading for the Oscars again while Glanbia cautiously recorded something of a win and Minister Simon Harris has plenty to say on a variety of topics.

There were further fires in Carlow and we hear from a family friend of missing Kilkenny woman JoJo Dullard.

The mass vaccination centres opened in both Carlow and Kilkenny while Johnny Barry reveals his return date to the Carlow Kilkenny airwaves. 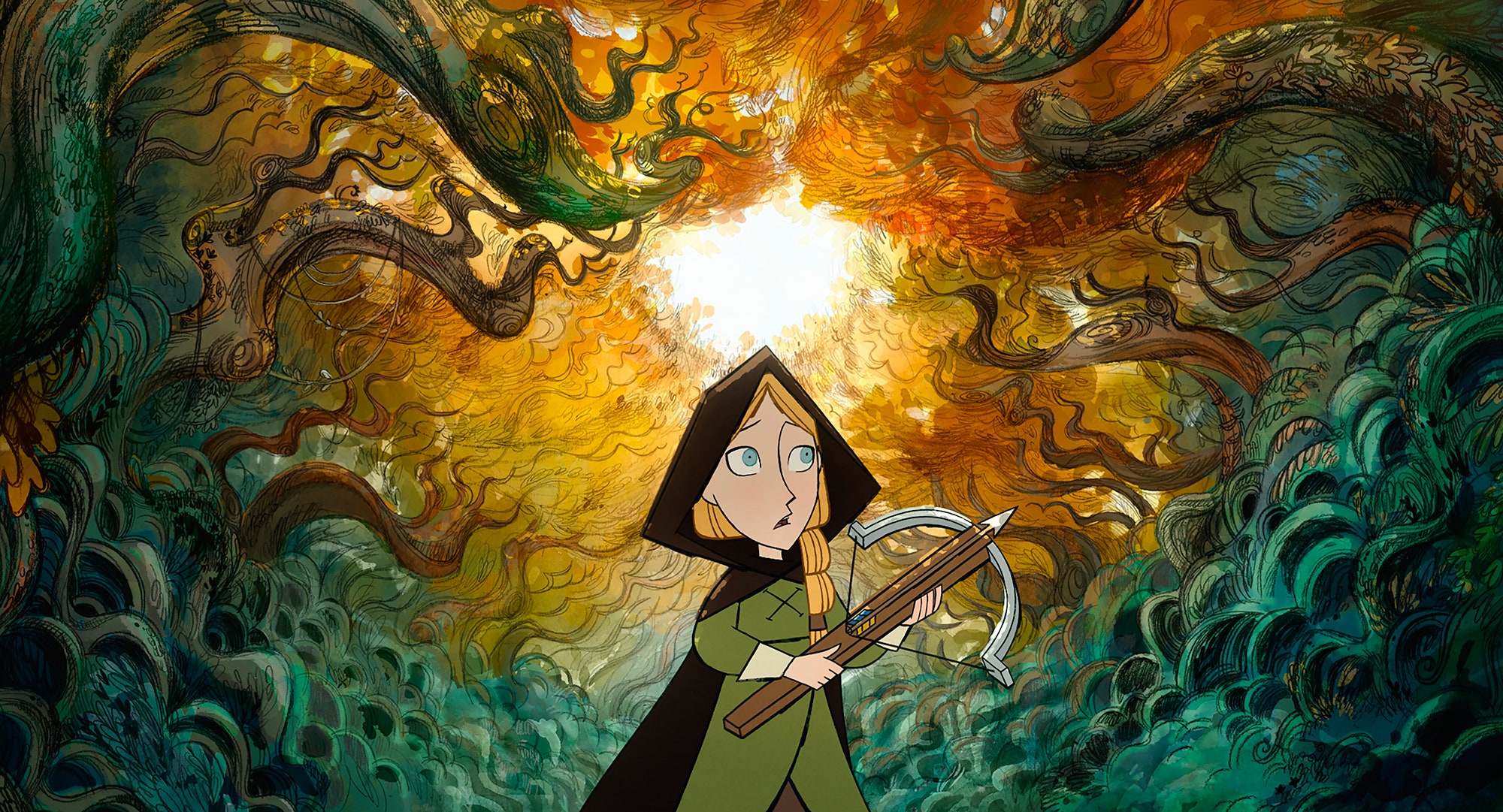 Tonight (Sunday) Kilkenny based Cartoon Saloon head for the Oscars, for their fifth time.

It’s a remarkable achievement for the crew who’ve already notched up a number of awards for Wolfwalkers. Last weekend there was a big haul from the Annies (details here) and thre there was also an Oscat (see here).

They’re in line for another accolade later today (More on that here).

But the main focus is on the Academy Awards later when Hollywood too is set to visit these parts.

If you into staying up late, the action should be live Irish time between 1 and 4am. (More here).

We had some good news for Carlow County Fire and Rescue Service this week with details of an upgrade for its Hacketstown station (more on that here).

But the firefighters themselves were a little too busy to dwell on that with members out battling blazes in the Blackstairs pretty much every night this week.

KCLR News caught up with the Acting Fire Chief on Friday and it seemed things looked set to heat up in the county with a Department of Agriculture Condition Orange notice issued (read about that here).

It was reported last weekend that those investigating the disappearance of Kilkenny woman JoJo Dullard were following up new leads since the case was upgraded to one of murder (details here). 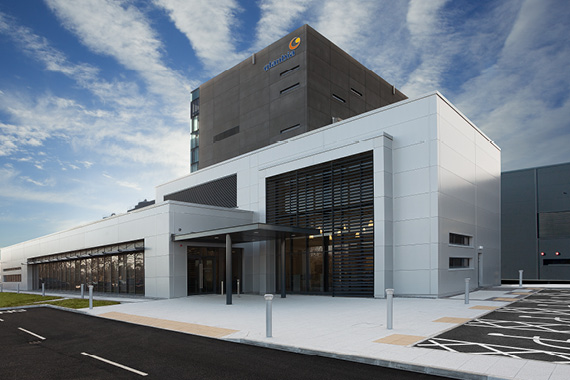 Photo: Glanbia Ingredients IrelandThe High Court ruled against an action by An Taisce to stop Glanbia from building its proposed €140m factory near Belview port (read about that here).

The following morning then Eimear Ní Bhraonáin on KCLR Live had more reaction to the news, this time from Kilkenny IFA Chair and dairy farmer Jim Mulhall and a locally based representative of An Taisce … 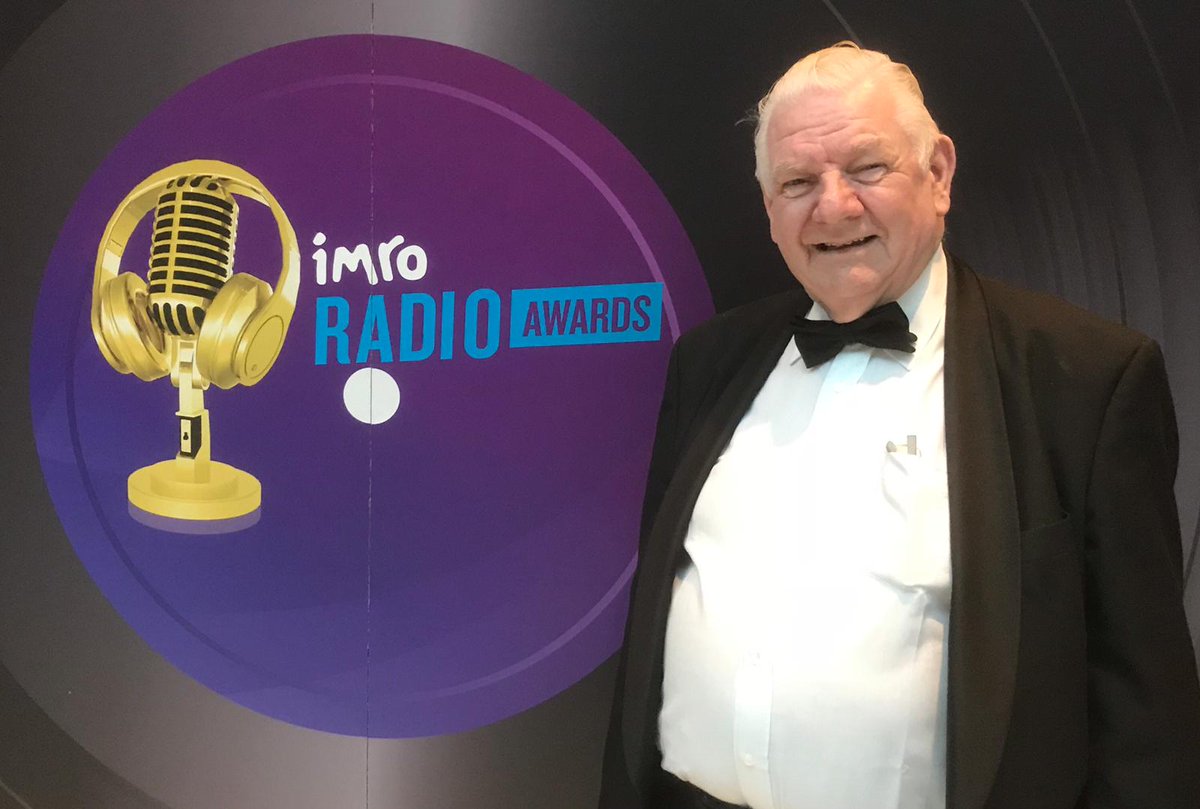 Some good news for fans of our own broadcast king, Johnny Barry. Having been off-air across the pandemic he’s now set for a return.

The big reveal took place on KCLR Live with Eimear Ní Bhraonáin with the recently vaccinated main man himself:

It’s as the mass vaccination centres opened in both Kilkenny and Carlow this week.

While Minister Simon Harris had plenty to say on Covid and other topics when he also joined Eimear Ní Bhraonáin on KCLR Live this week: