Budget 2022 was announced and there was much reaction to its provisions.

A search launched at a site generated new hope for a family missing a loved one.

The general manager at Lyrath Estate tells of the challenge of hiring post lockdown.

And there was good news for a Kilkenny City tourist attraction.

As always, you can join our news team across the day, seven days a week, read the stories on kclr96fm.com and kclrfanzone.com or take us with you on the KCLR app. 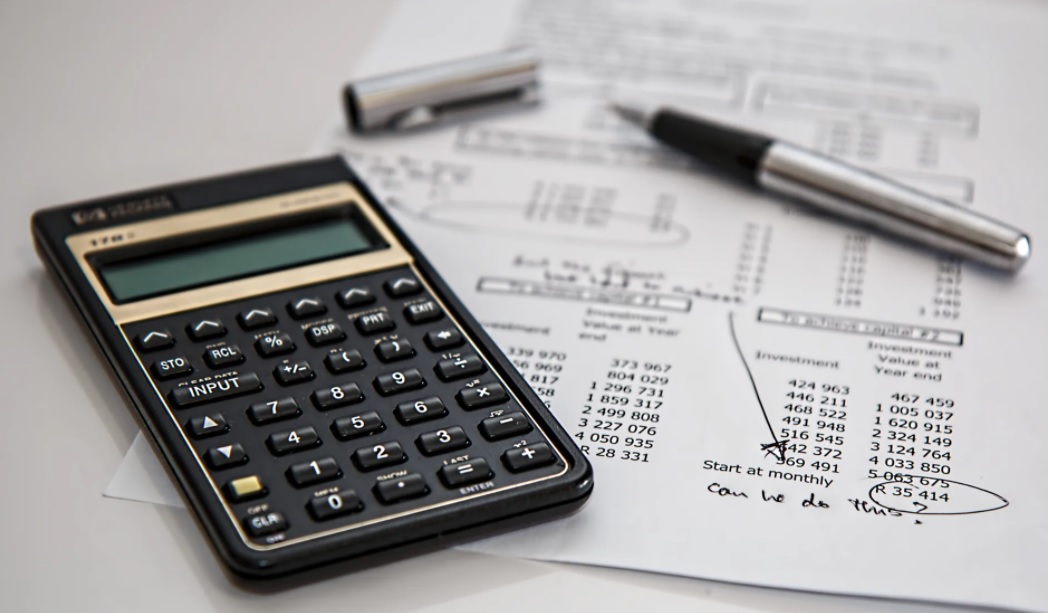 In the build-up to Budget 2022, we heard from a variety of people regarding their hopes for what might be included.

Sue Nunn heard from those involved in the Students Union at IT Carlow on The Way It Is on Monday evening:

While Edwina Grace of KCLR News took to the streets of Carlow and Kilkenny to find out what people on the ground were expecting for The Way It Is with Sue Nunn:

Reaction was quick from a variety of sectors including on the Carlow Town bus service (here), carers (here), housing (here) and childcare (here).

Most came on our two show specials The Way It Is with John Purcell that afternoon and KCLR Live with Eimear Ní Bhraonáin the following morning with input too from Tánaiste Leo Varadkar: 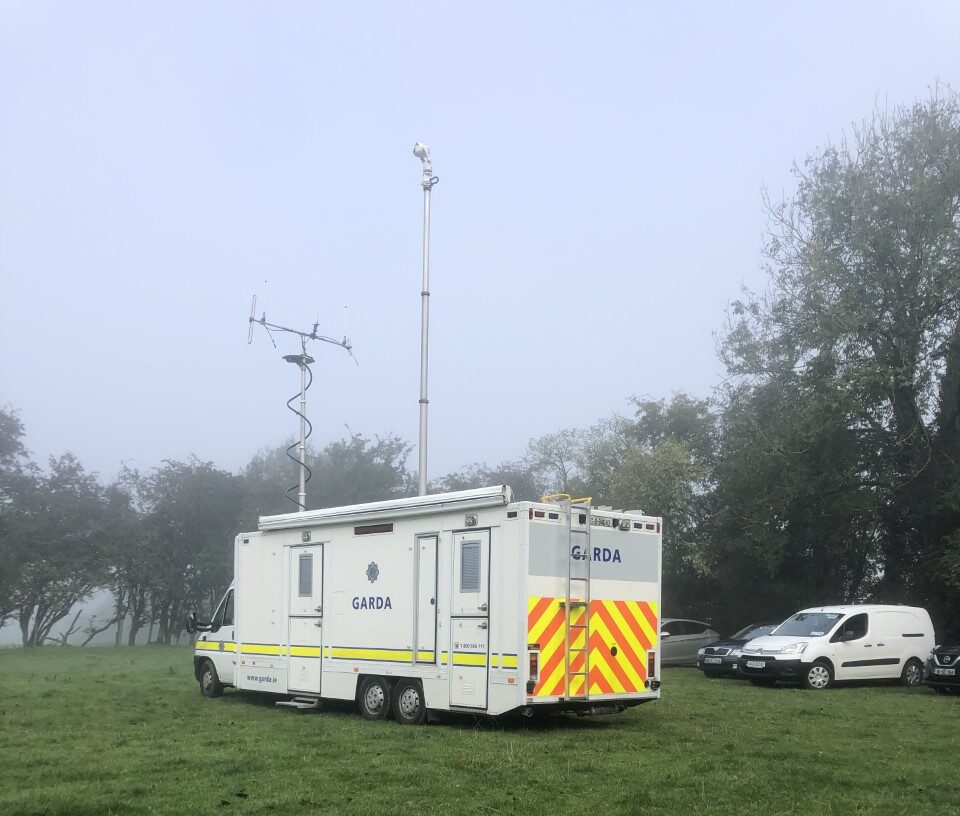 On Monday morning, it was revealed that a search was to take place on the Kildare / Wicklow border as part of the investigation into missing Deirdre Jacob.

The three and a half acre site is close to where Kilkenny woman Jo Jo Dullard was last seen (see here).

Alan Bailey’s a retired Garda Detective who was involved in Operation Trace and is author of book ‘Missing, Presumed’ – he joined Eimear Ní Bhraonáin on KCLR Live to react to the announcement:

Members of the media were invited on-site to hear from some of the investigating team.

KCLR Editor Sue Nunn was there and she gave an update from there to Eimear Ní Bhraonáin on KCLR Live:

Davey Cashin presented The Saturday Show last weekend and guests included Niall Burns, general manager of Lyrath Estate who touched on challenges presented by Covid and the return to ‘normal’ … 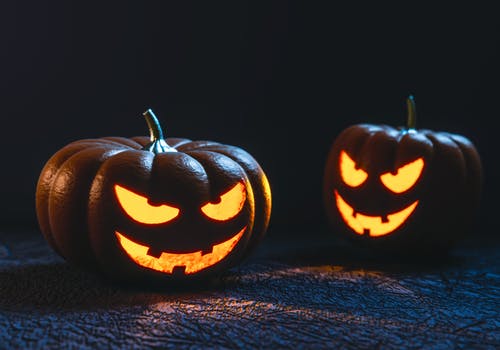 Hallowe’en’s still some time away but the build-up’s already underway locally.

Emergency services are planning their response with personnel in Carlow meeting this week in a bid to ward off similar activities to last year (see here).

While fireworks have been to the fore too – Senior Assistant Chief Fire Officer in Carlow Neal O’Grady joined Eimear Ní Bhraonáin on KCLR Live to outline the dangers associated while the show too also heard from Paul Fallon, a resident of Newpark in Kilkenny City where the issue’s been having an impact for some time.

Gemma Deegan doesn’t live too far from Paul and she had a horrific experience on Tuesday night as she outlined to Eimear Ní Bhraonáin on KCLR Live on Wednesday morning in the second such incident in a fortnight (read about the first here):

There had been quite the upset in Kilkenny City earlier this year when Diageo announced that the doors of the Smithwick’s Experience would not reopen.

However, we revealed good news on Tuesday for fans of the popular tourist attraction (see here)

And on Thursday, the City had a special visit, as Anthony Morrison outlines: