What a week it’s been, lots of positivity around with Cartoon Saloon winning awards, a new water sports hub’s bound for Kilkenny City with the same area boasting a major lottery win while a Grand National victor is heralded as she returns to her Leighlinbridge home and Carlow’s famed Tony 10 tells of how his story could be heading for the screen though he had some words of warning on gambling.

We hear from a range of people on how the year of the pandemic’s been for them.

There’s advice from a local vet while a sex and relationship therapist talks performance anxiety.

A Borris talent based in Texas tells of his new music as the woman hailed as the First Lady of country music in Ireland has a chat too.

We all love a good news story and never before have we needed one more than this week.

As the Covid conversation continued, the excitement started to build on Wednesday with the weekly National Lottery jackpot heading upwards of €12,000,000.

Many wondered could somebody locally pick the right numbers after previous success for many individuals and groupings, such as the Dan Morrissey Syndicate in Carlow who still hold the title of being the biggest winners. (Read that here).

Much mirth then on Thursday when KCLR News broke the story that the ticket worth €12,740,048 was sold in Kilkenny. (Read that here).

What was initially understood to have been a Quick Pick turned out to be selected numbers as Kilkenny man with National Lottery Fran Whearty outlined to our Sue Nunn on The Way It Is:

Also on Friday it was confirmed to KCLR that the winner had indeed come forward. (Read about that here). 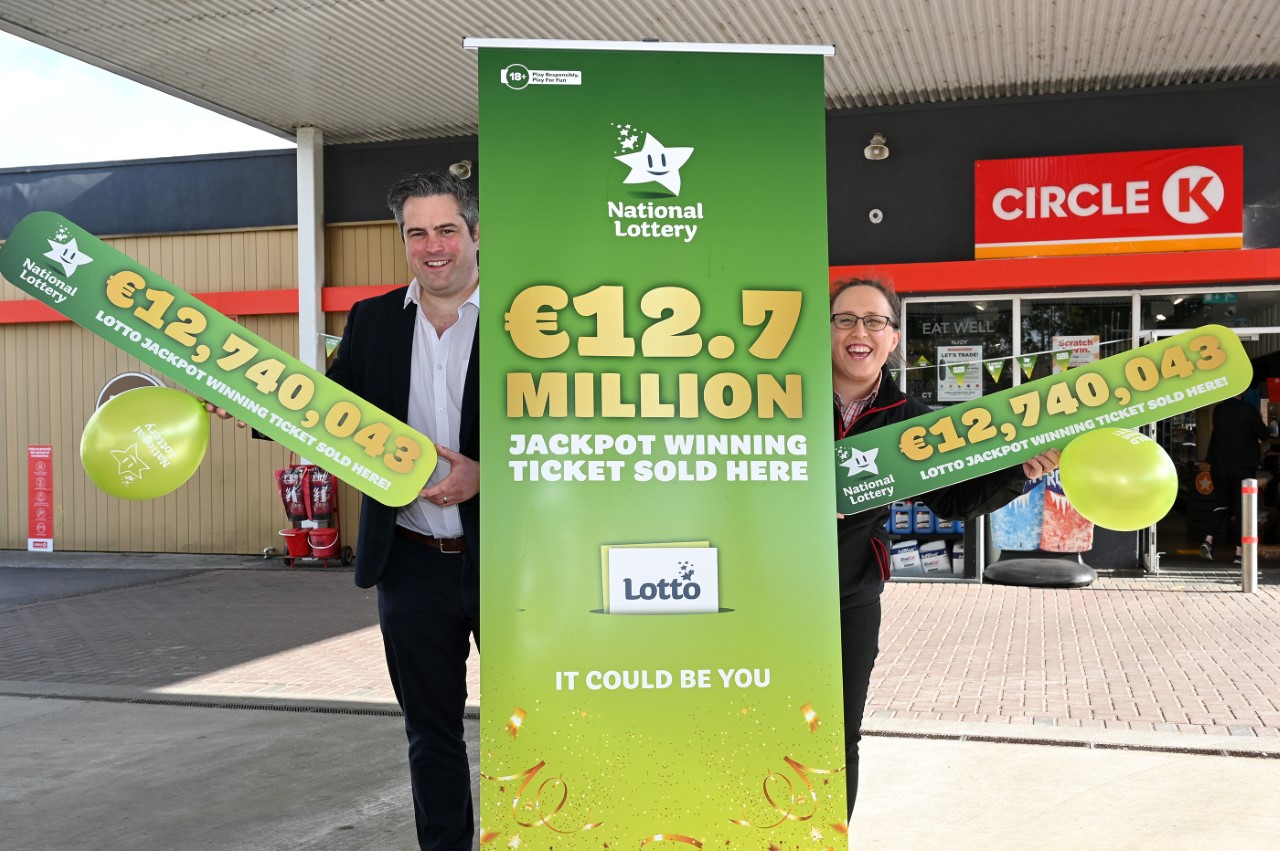 And on Saturday morning, KCLR News again had the big reveal: the outlet that sold the winner. (Read about that here) and watch the reveal to that outlet here:

This morning KCLR News broke the story as to where in #Kilkenny the winning €12.7m National Lottery ticket was sold – have a look at the moment that store, Circle K on the Waterford Road, found out … pic.twitter.com/zZDC4omuB3

Star jockey Rachael Blackmore from Killenaule, County Tipperary returned to her County Carlow home where locals were keen to mark her Grand National win. (Read about that here).

John Nallen, the Tipperary man who owned and trained the horse she won on, local trainer John “Shark” Hanlon with whom she previously worked and Fine Gael Councillor Michael Doran joined our Eimear Ní Bhraonáin on KCLR Live …

While there was more good news for sporting enthusiasts in Kilkenny City, specifically for those who enjoy water sports, with the revelation that the River Nore is to get a water sports hub. (More on that here).

While Shane Henderson of Kilkenny Aqua Canoe Club and Clifford Reid of BoatTrips.ie chatted with Eimear Ní Bhraonáin on KCLR Live about the plans …

As the global pandemic continues, our Sue Nunn’s been catching up with various people to find out how they’ve been doing on The Way It Is.

While three women of a certain age, Elaine, Marie and Margaret, also outlined how their respective 12 months have been …

And it’s not just humans who’ve been impacted, animals too haven’t had the easiest time. 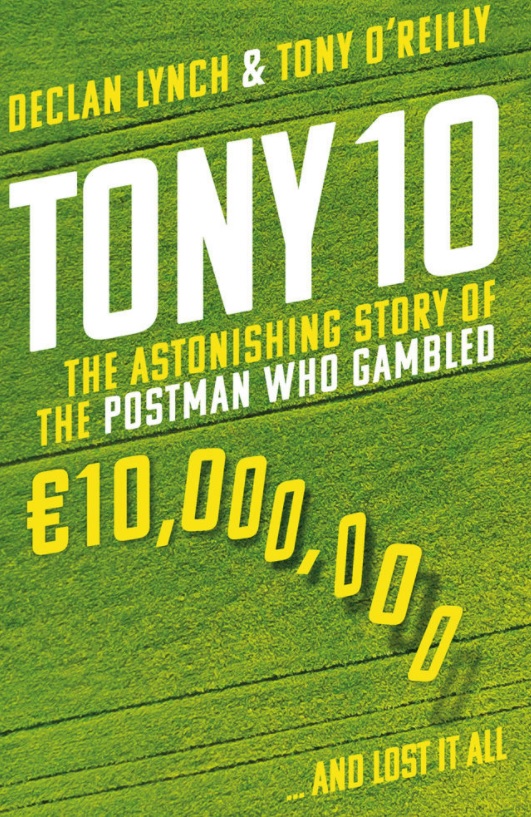 We revealed on KCLR News this week that a notorious gambler from Carlow, Tony O’Reilly, may be the focus of a film. (More on that here).

Ahead of sharing his story to a wider audience via the BBC, Tony returned to the Carlow Kilkenny airwaves for a catch-up with our Eimear Ní Bhraonáin on KCLR Live.

From Performers to Performance Anxiety (of a different kind)

The amazing talent that is Pat Byrne has swapped his Borris roots and is now firmly planted in Austin, Texas.

He released a new song in recent days:

Before that, he told our Sue Nunn all about it on The Way It Is …

Meanwhile, performance of a different kind was under scrutiny on KCLR Live when Eimear Ní Bhraonáin was joined by Audrey Casey of Sex Therapy Solutions.